Maryaprude was definitely bitter about Willis Raburu and although we cannot put a finger on what led to the breakup; all we know is that Maryaprude has been playing victim since the break up.

So far she has not only hinted that ex husband Willis Raburu cheated on her; but has asked fans to stop linking her to the Citizen TV news anchor. And with such stunts we can only conclude that Willis played the wrong card with his 27 year old – now ex wife.

Anyway, thanks to her Christian traits it seems that Maryaprude is finally learning to forgive everyone that wronged her in the past. This was seen in a new post shared on her page saying;

I’ll never regret someone that I had an amazing time and experience with. Even if we fall off. You made my life special at a certain time. We grew grew together, even if we grew apart. Thank you. 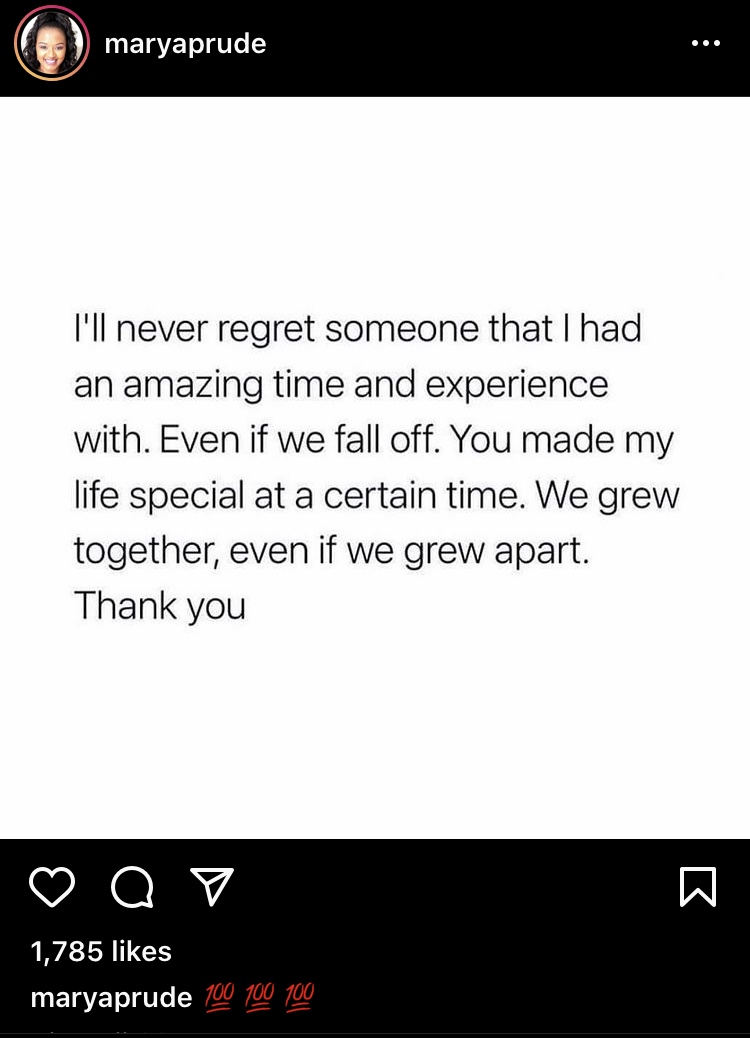 This is a good sign coming from Maryaprude who was clearly bitter with ex husband, Willis Raburu; but now that she is letting go of the pain – means she is also moving on! 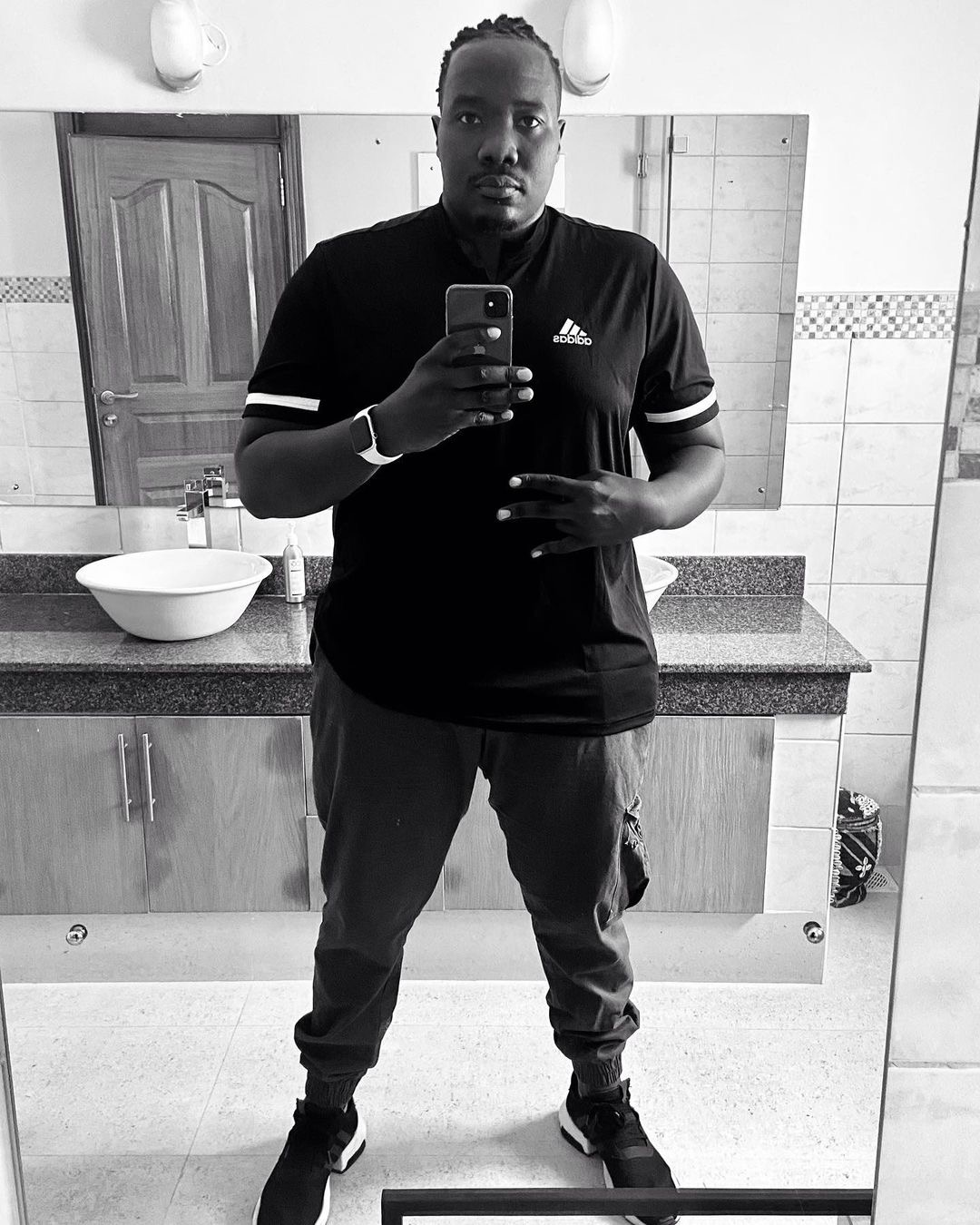 Anyway, let’s hope these two will make peace in due time; but at least Maryaprude will not protect her ex husband – by not spilling more details about their her breakup.

Mozzart Bet is offering the world’s highest odds in Barcelona’s penultimate game of the season including RB Leipzig and Ajax matches.

You can also receive a pleasant surprise to kickstart your week as part of the “Monday Cash Bonus”, where Mozzart rewards your loyalty, based on multiple parameters of your game.

As long as you have an account with Mozzart that has been active either a year and a half ago or two days ago, each Monday you stand a chance to get.

Barcelona sits four points behind leaders Atletico with just two games left as the game is a must-win if they are to miraculously claim the title.

The Catalans will be eager to impress in their final home game of the season as they welcome Celta Vigo to Camp Nou.

Barcelona have scored a league-high 83 goals, which is 20 more than Atletico at the summit and even 19 more than second-placed Real Madrid. 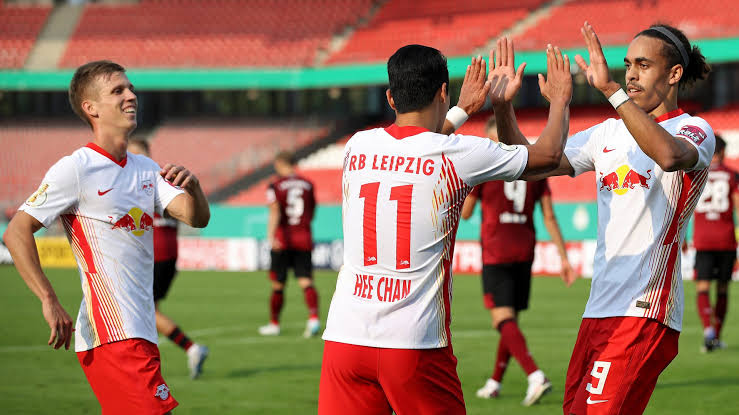 A win will set RB Leipzig up to beat their highest-ever top-flight points haul of 67 points with Bayern Munich winning the title.

Leipzig are desperate to get back to winning ways after suffering back-to-back defeats at the hands of Borussia Dortmund.

Julian Nagelsmann will be taking charge of his final game in the Red Bull Arena before he joins Bayern Munich next season. 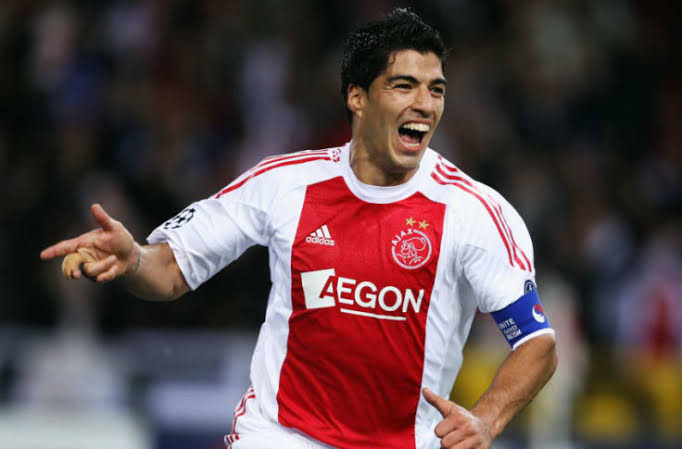 Ajax will record their highest points tally since 1998 with victory against Vitesse after wrapping up the Eredivisie title.

The newly crowned champions are in a good run of form having not yet tasted defeat in 22 Eredivisie games.

Ajax have a dominant road record, winning 13 games, drawing twice and losing just once in their Eredivisie games away from home.

NB: Odds are subject to change without notice, but with Mozzart Bet, they’ll still be the highest in the world.

Ugandan singer went berserk during a stage performance in South Sudan after a fan assaulted her sexually.

Fans were singing along to her song when a man on the front stretched out his hand to touch Vinka’s private parts.

An agitated Vinka acted promptly by kicking the fan twice with her feet before a cameraperson on stage held her.

The musician then went on with her performance as security personnel handled the ill-mannered man.

Veronica Luggya alias Vinka embarked on her first music tour in South Sudan after a year’s break from music to attend to her baby.

Female artists have fallen victim to sexual harassment on stage from male fans who want to satisfy their sexual desires in the wrong manner.

This behavior should not be tolerated because when an artist takes to the stage, they are up to entertaining fans. Their body should not be the focus, rather their music.

Fans have shown aggressiveness by not only physical touch but also making sexual comments on the singers.

After her performance at the One Africa Music Festival in 2018, Musician Akothee was subjected to cyberbullying and sexual harassment over her dress code.

Her choice of costume and dance moves during her performance at London’s Wembley stadium sparked criticism from fans.

However, the mother of five downplayed the mean comments, asking the trolls to unfollow her since she doesn’t intend to be a role model. 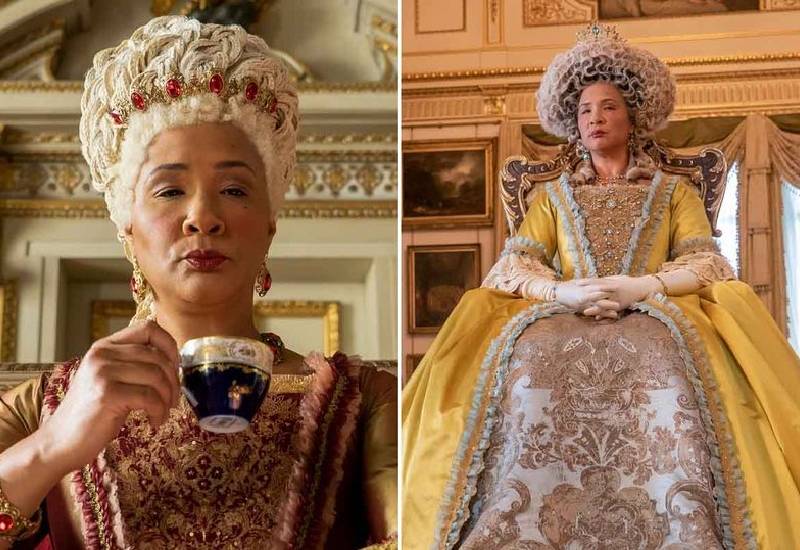