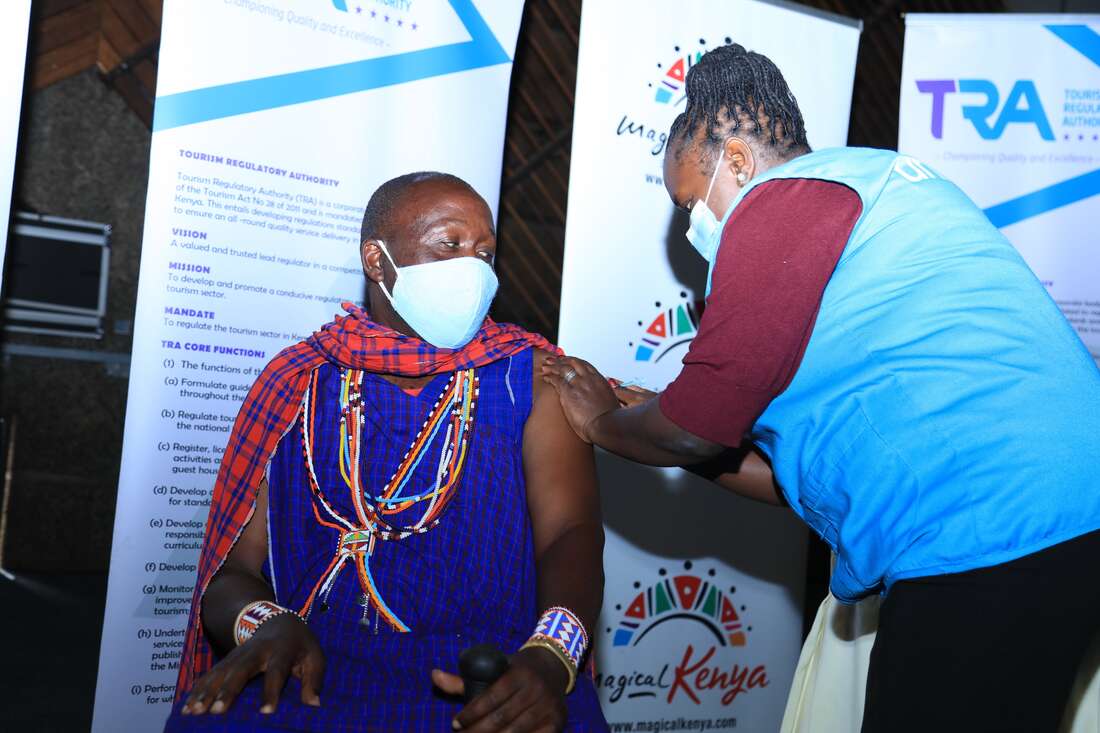 Within a year — less even — of the pandemic hitting the world, pharmaceutical companies had come up with not one or even two but several vaccination options. The process continues to be refined as we speak, a solution in motion.

I am in awe. When… how did technology get so amazing? What else will we be capable of if we just devoted more resources to preventive measures and other global crises? I am waiting to see what will be made available in my country — Tanzania.

Not everyone feels this way. I was minding my own business in the vicinity of a conversation last year when I accidentally eavesdropped because I heard the word “vaccine” but I politely tuned out again until my hearing picked up statements like “don’t trust…” and “they might mean us harm.” I had to look up and check.

To my disbelief, it was people here in Dar talking about the vaccines being a menace to Africans and Black people in general. For real.

Give us the benefit of the doubt, I thought. This might be a minority event. There have been disinformation campaigns targeting Africans, and Tanzania in particular attracted a lot of attention from people whose motives I never fathomed. Oh, how wrong I was. Anti-vaccination sentiment has been growing, and I hear it more often than I would have imagined. This is a phenomenon.

Conspiracy theories are fascinating, the weirder the better. I like them because they are a form of storytelling about ourselves and the world that is collective in nature — hardly a conspiracy if only one person believes it. Occasionally researching them can give startling bits of obscure history, little known facts.

But in the end, as interesting as they are as a social phenomenon, I try to stay away from what they are selling. It’s the Us vs Them element that feeds our worst fears, and scared humans are bad news.

Finding genuine anti-vaccination sentiment right here at home took me by surprise. I’ll tell you where the logic fails for me: by virtue of being born here and most countries in the world, you have been vaccinated as an infant or a child. And we’ve defeated polio, smallpox… except in those small communities where people do not want to vaccinate their children against these dangerous illnesses.

Even with my frustration with our education system I have never felt that we’re anti-science. Many schools of thought are welcome here.

But then again… there is such a thing as intergenerational trauma. This nebulous “They” who are planning to take over the continent and wipe out all people of African descent… aren’t exactly fiction.

The slave trades both Atlantic and Indian Ocean? Happened. There is only half a century separating many of us from self-rule.

In the obfuscations and politicised queries about the source of Covid-19 and the doubts about the vaccines’ efficacy, this is a perfect breeding ground for a very real fear to emerge.

You know what is truly Machiavellan? Exploiting a fear. Someone seems to have found a crack in our psyche.

In the Tanzanian anti-vax campaign’s early days, a number of American social media outlets advanced a narrative which gels with that of a belief that the world is out to get Black people and we must maintain our “purity” by refusing interventions, including medical ones.

I know the shape of the anti-vax movement in its hotspots, namely the part of American society that is certifiably insane, and a few dots here and there around the world that have become infected.

But to link it to a shared African super identity and scare people into doubting vaccination? That is a level of evil brilliance that is dangerous. Can you imagine what could happen if enough people refuse any forms of preventive measures and fail to achieve herd immunity?

It is hard to stomach that, as I write this, there are countries in real distress such as South Africa, and India, which now has a Black Fungus problem on top of everything else. Both countries with which we have close ties.

Close ties. Somehow in this anti-vax discussion, regular treatment we all rely on — the doctor’s visits, the run to the pharmacy, the myriad African scientists and their work — doesn’t come up. I thought that this article was going to be about arguing against anti-vax but that would be futile. The information is out there.

Lurking underneath the surface of what seems to be a contemporary debate is actually something else I have had a hard putting my finger on but which recurs: a crack in our psyche. The unfinished project.

Is this the unending business of liberation? At what point will we have that argument, discussion, healing with each other, in addition to pointing fingers outwards for all the things that aren’t right where necessary?

If I wanted to decimate a people, especially a people exploited for centuries — well, I will tell you more next week.

Eyakuze is a consultant and blogger for The Mikocheni Report: E-mail: [email protected]