US to keep around 600 troops in Syria: Pentagon chief 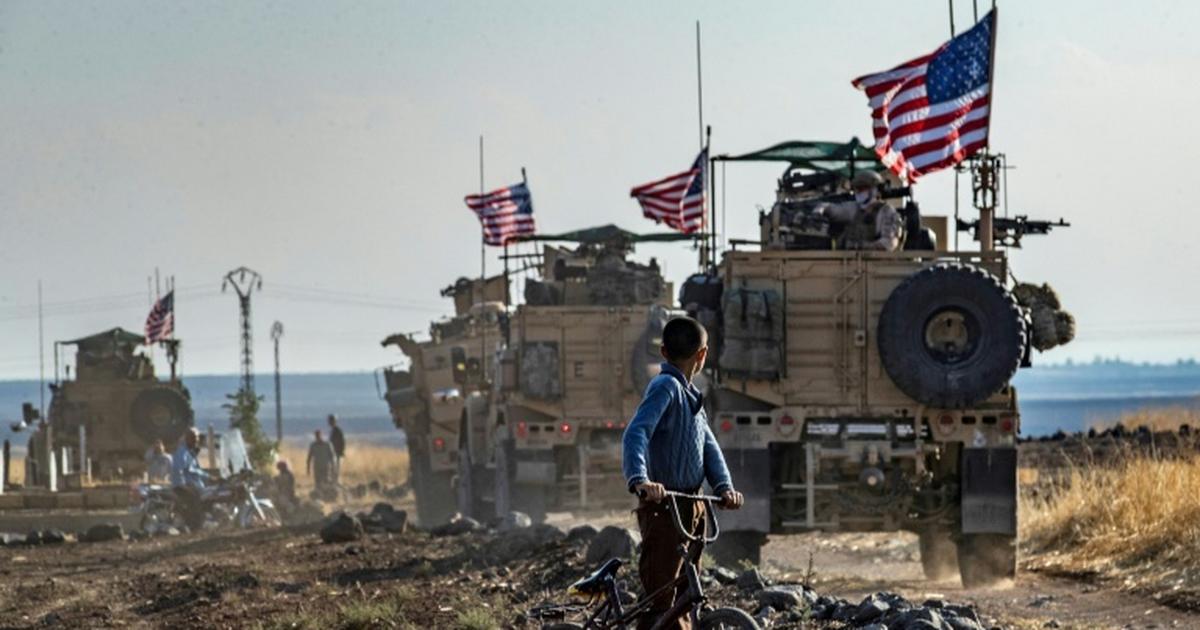 “We’re still moving troops out of northeastern Syria,” the US defense secretary said onboard a plane as he travelled to Seoul, where he begins a tour of Asia on Thursday.

Asked if that figure included the approximately 200 troops deployed to the Al-Tanf base near the southeastern borders with Jordan and Iraq, Esper said that he was referring to northeastern Syria, where Trump has instructed the Pentagon to secure oil fields.

There would be “600-ish” troops across the country, he then reiterated.

Esper said that the numbers could fluctuate, particularly if European allies strengthen their presence in the country.

“Things change. Events on the ground change. We could have, for example, partners and allies from Europe joining us,” he said. “If they join us on the ground it may allow us the ability to redeploy further US forces out there.”

Trump’s abrupt announcement last month that he had ordered a full troop withdrawal drew angry rebukes at home and abroad.

Critics said it could allow a resurgence of the Islamic State group while leaving US-allied Kurdish fighters in Syria vulnerable to a Turkish invasion.

The US president later relented in part, saying he would leave some troops in the region to protect valuable oil fields.