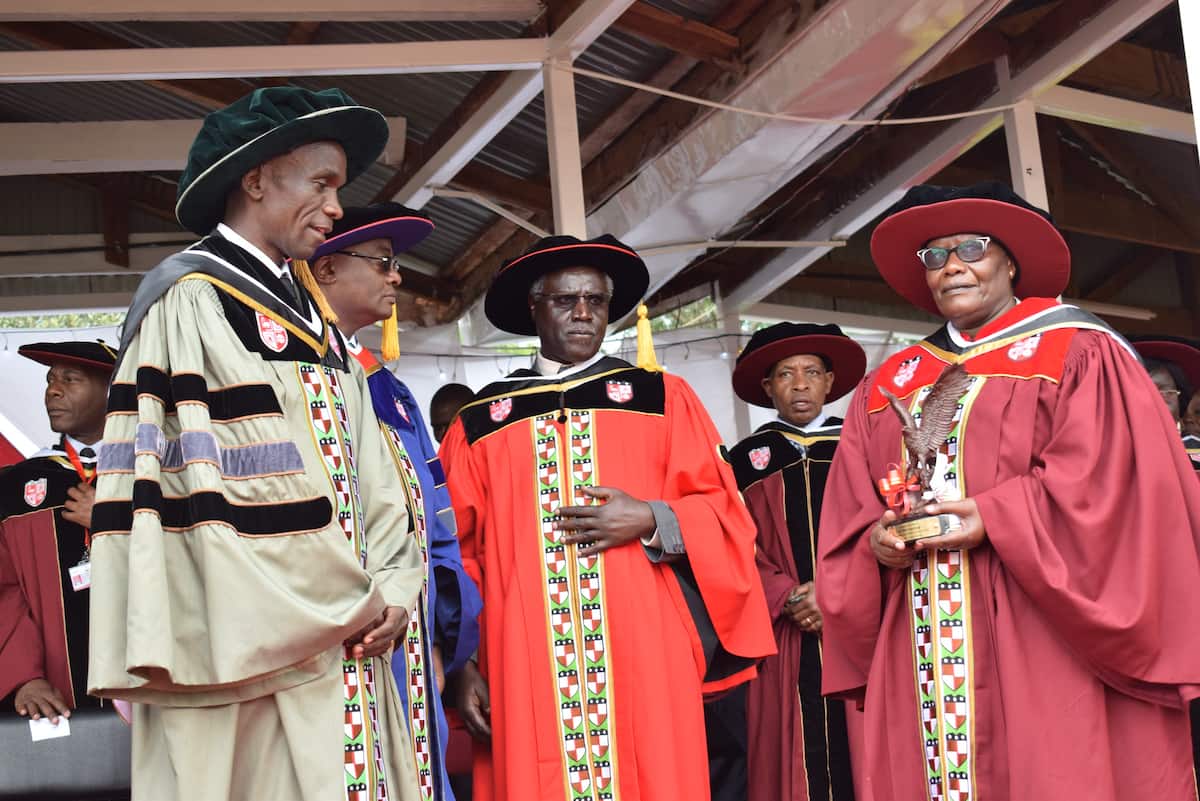 The move comes just days after Laikipia University conferred a Honorary Degree in Science upon Kipchoge in recognition to his contribution to sports.

According to the Standard, Kipchoge is now once again in line to earn similar recognition – but this miles away from home.

The 35-year-old is already in receipt of an invitation letter from the university to grace the occasion upon when he will be honoured.

The letter dated July and understood to have been signed by the university’s Vice ChancellorProfessor Sir Steve Smith outlined that the institution often reserves such recognition “to a small number.”

The institution distinguishes itself as one of the leading in the United Kingdom. Photo: Uniserv Education.
Source: UGC

“It gives me great pleasure to inform you that the Council and Senate of the University of Exeter would like to recognize your outstanding achievements in the field of sport by conferring upon you an Honorary Doctorate of Laws,” Smith said in the letter.

“We would like to suggest that we confer the degree upon you at one of our 2019 ceremonies which will be held in Exeter, Monday 15 to Friday 19 July, or at a winter ceremony in December,” he added.