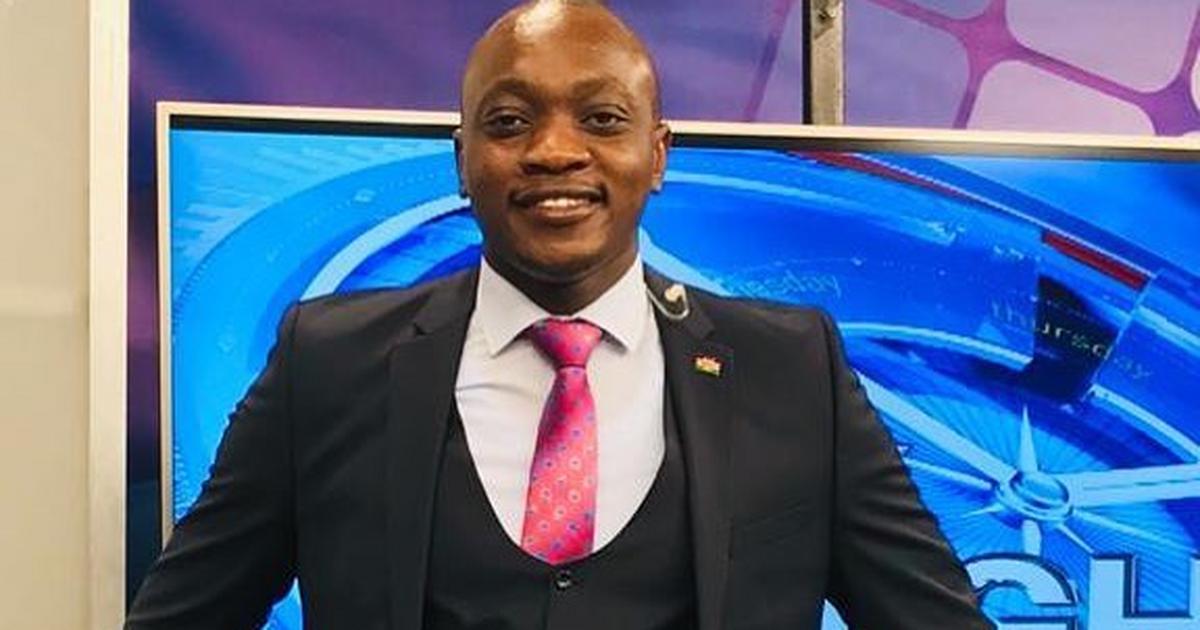 The post The Full Scale of The Bloodbath at NMG #Day 2 appeared first on Business Today Kenya. 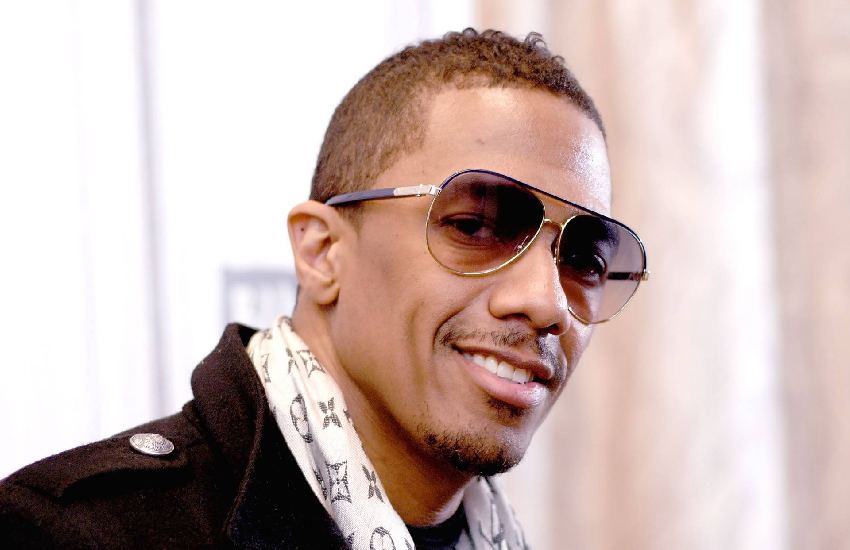 Nick Cannon’s career has taken another dent after his debut talk show got pulled from TV schedules in the wake of his antisemitism and race storm. The 39-year-old sparked outrage in the past week when he released a podcast episode that featured antisemitic conspiracy theories and also provoked anger over views of white people. Nick was ditched by ViacomCBS who aired his TV show, Nick Cannon Presents: Wild ‘N Out, on MTV – meaning the star was ultimately fired from his own show – in light of his comments about the Jewish community. Now Lionsgate and producers and Debmar-Mercury have taken the decision to postpone airing Nick’s television talk show that was due to begin in September. A spokesperson for Debmar-Mercury told PageSix: “The ‘Nick Cannon’ talk show will not debut this year.

“After conversations with Nick, we do believe that his public comments don’t reflect his true feelings and his apology is heartfelt and sincere. “We want to continue the healing process as he meets with leaders of the Jewish community and engages in a dialogue with our distribution partners to hear their views.” The company went on to suggest the show will begin airing next year instead. They said: “We are standing by Nick in our hope that by fall 2021 he will be able to use his extraordinary talent and platform to entertain, enlighten and unite his audience on the ‘Nick Cannon’ talk show. “Lionsgate and Debmar-Mercury condemn anti-Semitism, racism and hate speech. It runs counter to everything we stand for.” On Tuesday, Nick was fired from his MTV job when VicaomCBS cut ties with him following his comments about Jewish people – and his initial refusal to apologise.

A spokesperson for Viacom told TMZ: “ViacomCBS condemns bigotry of any kind and we categorically denounce all forms of anti-Semitism.”We have spoken with Nick Cannon about an episode of his podcast ‘Cannon’s Class’ on YouTube, which promoted hateful speech and spread anti-Semitic conspiracy theories. “While we support ongoing education and dialogue in the fight against bigotry, we are deeply troubled that Nick has failed to acknowledge or apologize for perpetuating anti-Semitism, and we are terminating our relationship with him.” Nick’s comments included: “You can’t be anti-Semitic when we are the Semitic people.” He went on to say: “When we are the same people who they want to be. That’s our birthright. We are the true Hebrews.” The star later apologised via Twitter, writing: “I extend my deepest and most sincere apologies to my Jewish sisters and brothers for the hurtful and divisive words that came out of my mouth during my interview with Richard Griffin.”

Loading...
“Pambana na hali yako Mr. OCS” Huddah Monroe lashes out at online critic
Loading...
We use cookies to ensure that we give you the best experience on our website. If you continue to use this site we will assume that you are happy with it.OkPrivacy policy

DPP on the spot over decision to free Omar 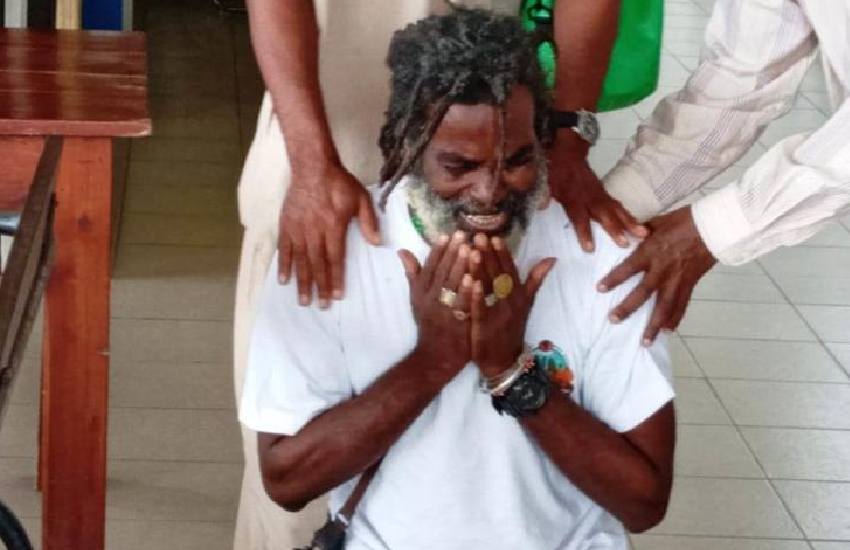 
The decision by Director of Public Prosecution Noor Haji to withdraw murder charges against Omar Lali at the last minute has raised questions within legal circles. It was a hectic four days for Omar beginning Monday as the State whisked him between police cells and hospitals in three counties in search of a doctor who could determine whether he was mentally fit to stand trial.

On Thursday, Omar stood in the dock before Justice Roseline Korir after having been declared sane. But instead of taking a murder plea, he was freed, with the judge saying the prosecution had requested for an inquest. “Having considered all the factors, it is my view that the leave sought by the DPP is justified … and it shall serve the interest of justice. I, therefore, grant leave to the prosecution to terminate the present proceedings. “The nolle prosequi in this respect is accepted by the court with the implication that the present proceedings against the accused is terminated. He is discharged and set at liberty forthwith and directed to participate in the proposed inquest,” ruled Justice Korir.

But yesterday, no official in the DPP’s office in Mombasa and Nairobi was willing to speak on record on what transpired between Monday and Thursday that led to the U-turn. An officer, who asked not to be named, told The Standard on Saturday that Mr Haji intervened to end the trial. Several criminal lawyers who spoke to Saturday Standard in Mombasa said the DPP might have discovered that the evidence he had approved 48 hours earlier could not sustain the murder charge.

Another official said that senior State lawyers were surprised when an application to indict Omar for murder was made over fears that the purported incriminating evidence could not stand up to scrutiny in the courts. Omar’s lawyer, Abubakar Yusuf, said his client was subjected to immense trauma for no good reason. “I do not understand how the DPP concluded that my client should be charged with murder yet in their evidence, there is no witness pointing a finger at my client,” said Mr Yusuf.

The lawyer said he was pleasantly surprised at the turn of events at the Garsen High Court and welcomed the move to set up an inquest. “It will be an open process where both parties will bring witnesses to account for what really happened.”

Pishi Home Chef of the Week​: Lawyer Whips Up a Cake Business

Sakaja arrested at City pub while partying during curfew hours: The Standard

DPP on the spot over decision to free Omar

Govt to train the youth on procurement opportunities