Tanzania’s President John Magufuli says he will send a plane to Madagascar to import a herbal tonic which has been touted as a cure for coronavirus by the country’s president.

Congo-Brazzaville’s president has also promised to import the drink.

It is produced from the artemisia plant – the source of an ingredient used in malaria treatment.

The World Health Organization has said there is no proof of any cure and has advised people against self-medicating.

The drink was launched as Covid-Organics was being marketed after being tested on fewer than 20 people over a period of three weeks, the president’s chief of staff Lova Hasinirina Ranoromaro told the BBC.

In response to the launch of Covid-Organics, the WHO said, in a statement sent to the BBC, that the global organisation did not recommend “self-medication with any medicines… as a prevention or cure for Covid-19”.

It reiterated earlier comments by WHO head Tedros Adhanom Ghebreyesus that there were “no short-cuts” to finding effective mediation to fight coronavirus.

International trials were underway to find an effective treatment, the WHO added.

In March, the US-based National Center for Complementary and Integrative Health warned against purported coronavirus remedies, including herbal therapies and teas – saying the best way to prevent infection was to avoid exposure to the virus.

Speaking on TV, Tanzania’s President John Magufuli said he was already in contact with the government of Madagascar and would despatch an aircraft to the island nation to collect the medicine.

“I am communicating with Madagascar, and they have already written a letter saying they have discovered some medicine. We will despatch a flight to bring the medicine so that Tanzanians can also benefit. So as the government we are working day and night,” he said.

Mr Magufuli has already been widely criticised for his reaction to the coronavirus pandemic.

He has encouraged the public to continue gathering in places of worship, while much of the world has faced lockdown.

Tanzania’s delay in enforcing stricter measures to prevent further spread of coronavirus in the country, could have led to the spike in positive cases, according to the WHO.

The country has 480 confirmed cases of coronavirus while Congo-Brazzaville has 229 and Madagascar has 135. 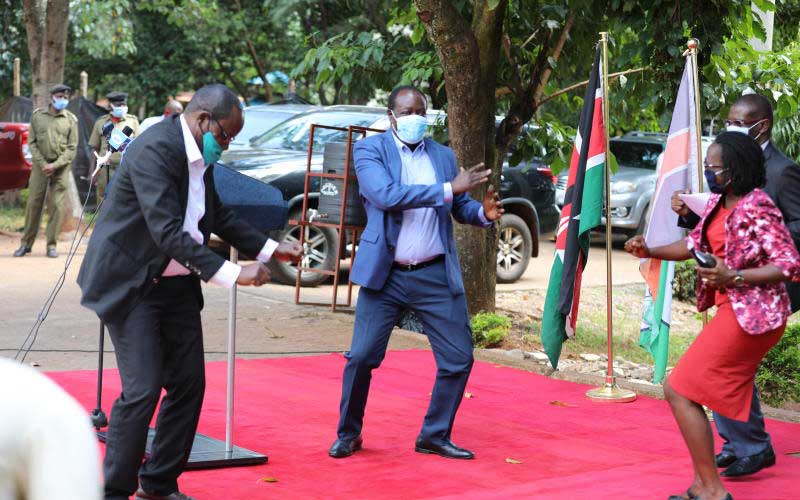 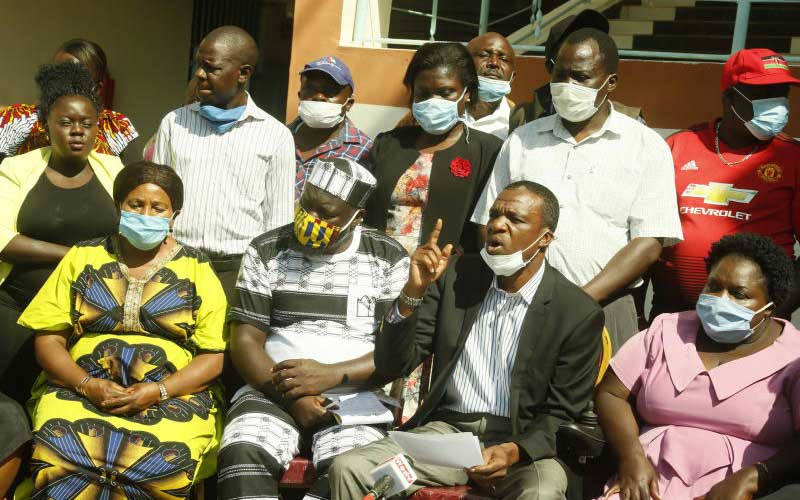