Sappy revealed in a radio interview that Redsan phoned him hours after incident to apologise for the attack, regretting that he had acted out of anger.

The two feuded over a Master Copy of the ‘Baddest’ album that Redsan launched last Saturday.

Redsan attacked Sappy in his music studio after the producer allegedly ignored his phone calls when he sought to inquire on the Master Copy.

But despite the forgiveness, Sappy maintains that he will not release the Master Copy until they struck a deal on how to share proceeds from the album.

Its is alleged that Redsan has never paid Sappy for the work done.

When asked if he would ever work again with the artiste after the incident, Sappy said; “Issues za kupigana sina kinyongo na Redsan na tumesameheana”

#FormNiGani continues to address the need for contraceptives through performance art.

Since December last year, the #FormNiGani initiative has been challenging artistes and creatives to rise up and speak about the need for contraceptives among the Kenyan youth. They have consistently been urging creatives to use their creativity and skills to highlight the urgent need for contraception services that meet the needs of young Kenyans. This has been through the #FormNiKurepresent challenges.

The concert will happen on Friday 7th of May from 3:00- 5:00 p.m. Expect performances by Juliani, Teardrops the Poet, and the challenges winners so be sure to check it out.

Back in the day Vanessa Chettle was the real deal. I mean, her beauty turned heads and most young girls wanted to be like her.

Mostly because of the company she kept back in the day. With her rolling with the likes of Shaffie Weru among other rich kids gave Vanessa Chettle a big name; but unfortunately her fame ended as soon as it started.

Vanessa with her firstborn and boyfriend, Maina

This is because somewhere along the way she fell in love, got pregnant; and like most young mums – she was left to carter for the kid alone. For some reason – she then decided to head back to her village in Eldoret where everything changed.

From her posts, we understand that she became a chain smoker for both cigarettes and Marijuana better known as shash. Of course fans couldn’t help but ask questions and in less than a year – she got pregnant again. Weuh! 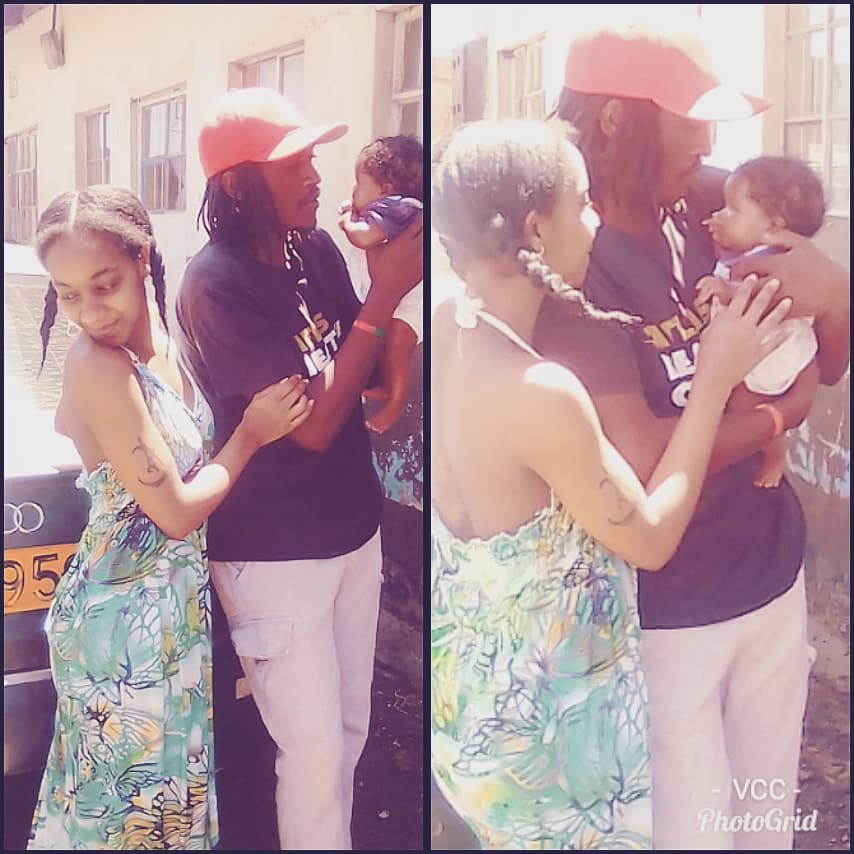 “Back off from my life” Vanessa

With 2 kids already – one would think that Vanessa Chettle would use this as a wake up call; but no – she prefers hanging out with her “drug dealer” friends.

Anyway after disappearing from social media – the young mum has returned with new photos; but fans can’t help but question whether she is in her right mind.

Responding to those criticizing her new lifestyle, Vanessa through her page has hit back saying;

“Vanessa go back to your old life”

I don’t mean To sound rude but y’all better fuck off! Busy with my kids in a safe and quiet environment looking after farms with my so called drug dealer friends.

According to the lady, she is making good money back in the village; and instead of living a fake life in Nairobi – she would rather hustle harder by farming. She went on to add;

We are having fun and making money upcountry making wise investments instead of runing around Nairobi clubs surrounded by fake friends fake celebs and corny naijas. So think twice kabla u comment bullshit..ata one day bila social media hamuwezi! Corona inapeleka watu mbio but some of us made wise decisions.

And just to prove how much the bashing comments don’t mean a thing to her; Vanessa concluded her post saying; 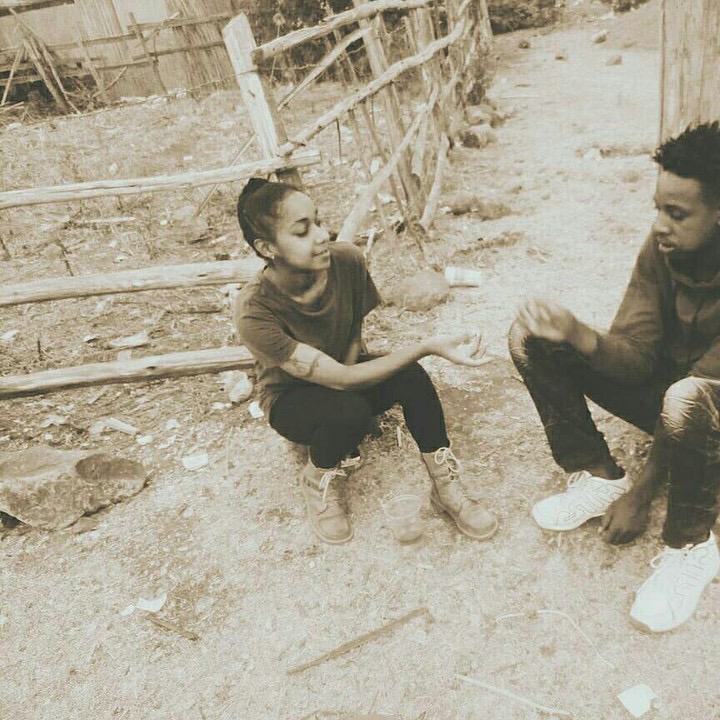 In short mind your business! We are fine and smarter! If you cant change in life you can’t grow! Whether good or bad. Life is a journey. Got it? NktMeanwhile tunakiseti hapa kwa Mali mashinani na zimeshika 🙂