Investor wealth at the Nairobi Securities Exchange (NSE) on May 15 retreated to Ksh2.182 trillion on a day that saw turnover at the bourse plummet by Ksh655 million.

Having posted a market capitalisation of Ksh2.199 trillion on Wednesday, the bourse lost Ksh16.9 billion at the closing bell on May 16.

Equity turnover also plummeted, from a week high of Ksh1.1 billion to close at Ksh458 million.

Volumes at the NSE also dropped to 13.7 million. On Wednesday, the bourse had posted volume shares of 29 million, the highest in six weeks.

[Read:Jumia sued over ‘fraud’ in its IPO]

The bond market however bucked the trend, rising from Ksh1.6 billion to Ksh2.9 billion.

Uchumi Supermarkets, whose share price has been falling, also managed to tick upwards with its stock price at Ksh0.33, a 6.06% uptake.

On the decliners table, Trans-Century Limited headlined with a 9.34% drop to Ksh3.01.

Kenya Airways and Total Kenya were also among the top decliners at the day’s trading.

Govt to prioritize construction of houses in industrial areas 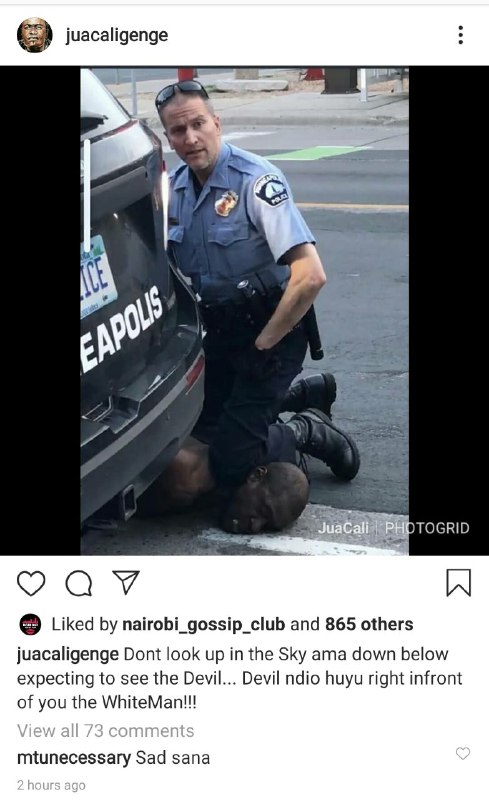 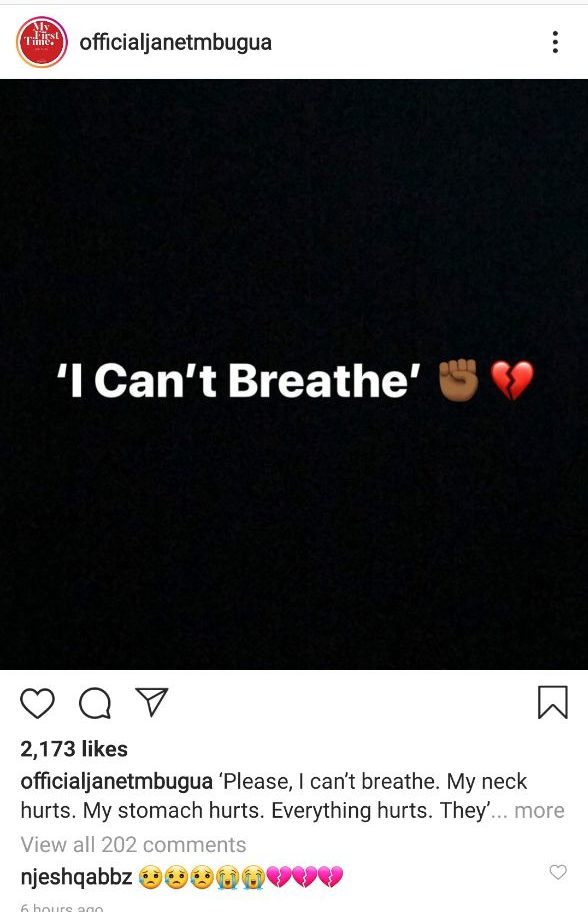 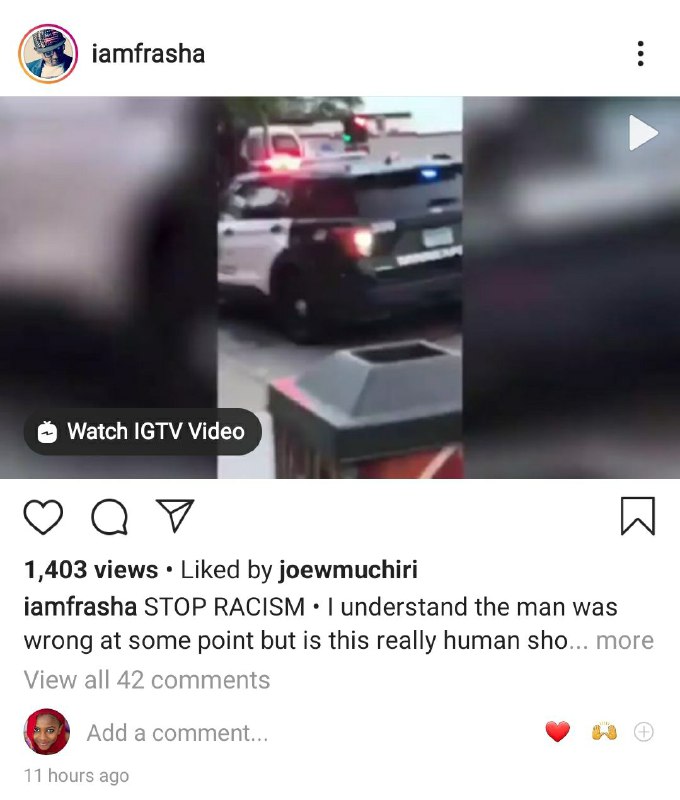