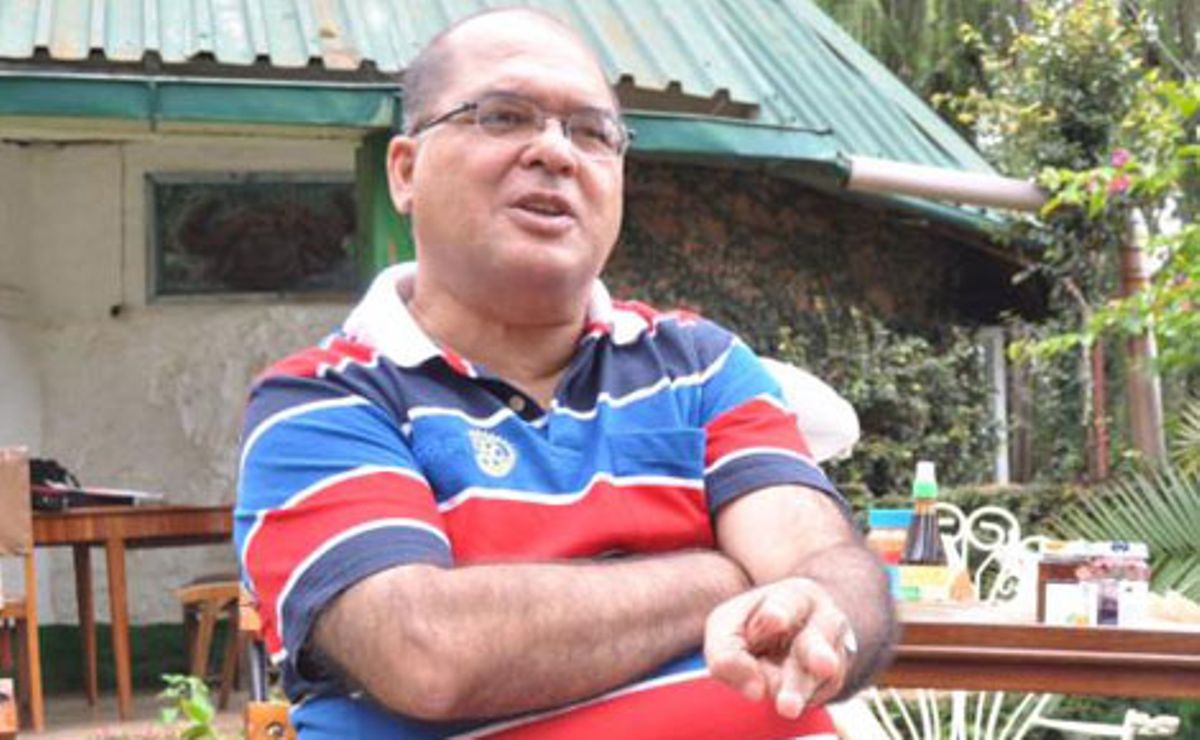 Humanitarianism subscribes to employment and health care of all, components that are key to mankind. However, compared, health is more instrumental than employment for one cannot work when his or her ill health is poor.

Many people live without employment with health taking a toll on them. Like in the case of Kisumu county, especially in Muhoroni constituency, locals appreciate contribution done by Kibos Sugar Company in giving employment and stimulating the economy of the area. However, the concern is the health risk to the locals.

Many locals argue, it does not pay man to lose life but accumulate wealth on earth. It is emerging, Kibos Sugar was not constructed as per Nema specifications hence the current controversy surrounding its operations.

The locals Weekly Citizen talked to, revealed that the current controversy is not political but scientific. As a result, it needs scientific solution and not a political way of life to fix things. 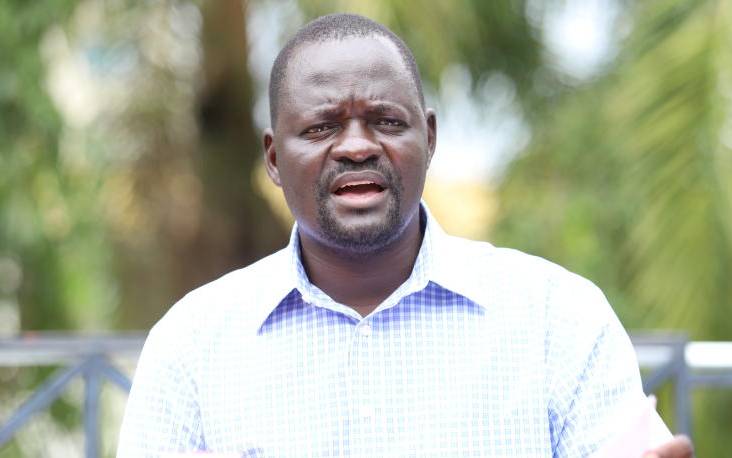 Sources within Nema reveal that Kibos Sugar management has a list of Nema concerns that need to be addressed.

Instead of spending money to solve the beckoning environmental headache, the funds are instead being chanelled to politicians to seek political solution, and not based on scientific authority and findings.

Money hungry politicians are capitalising on current Kibos stalemate with Nema to make a fortune and a kill.

As a result, politicians from the county of Kisumu have abandoned representing interests of the electorate and instead of addressing health hazards and other human concerns, they are now on attacking Nema right, left and centre. 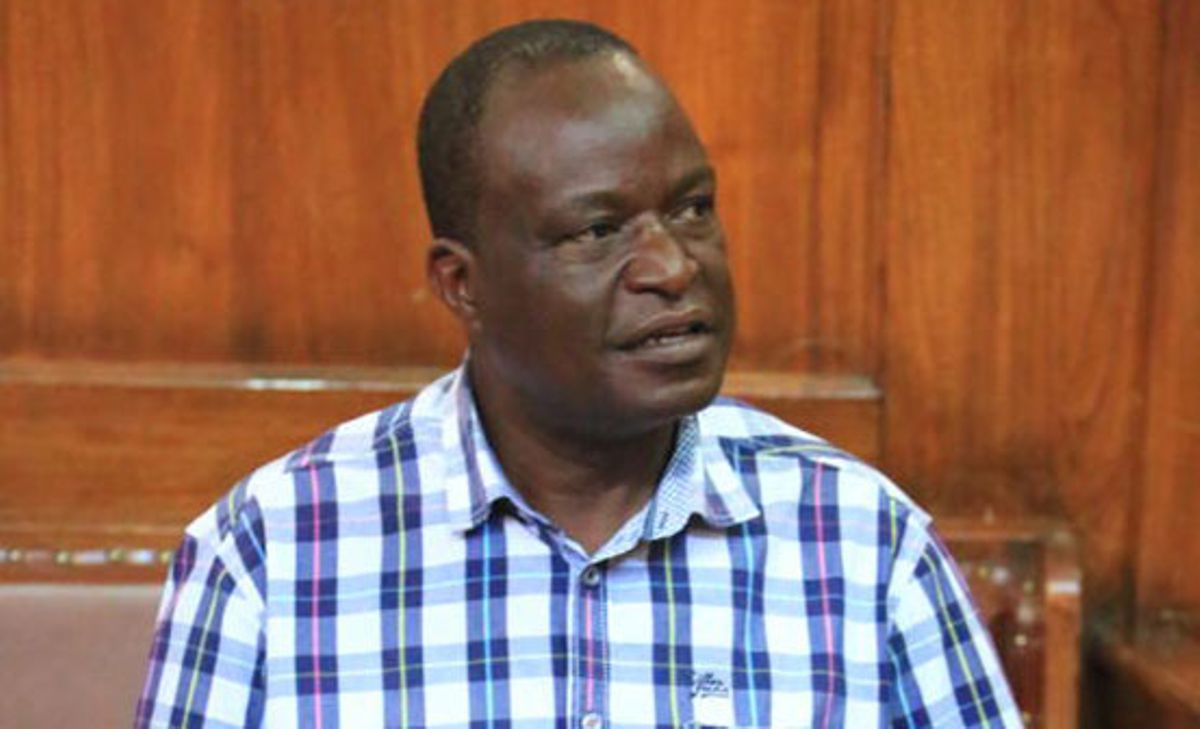 A case in point is that of Kisumu women representative Rose Buyu. She was recently busy in parliament lobbying for Kibos Sugar to be cleared by the parliamentary committee.

When asked her role in the Kibos survival strategy, she tried to reach out to Luo MPs to meet a powerful cabinet minister to intercede for Kibos Sugar.

When asked what her role in the Kibos crisis entailed, she claimed that being Kisumu women rep, she was not happy with the happenings. When pressed to name MP of the area, Buyu surprised many when she claimed, Shakeel Shabir was the MP.

However, those present were surprised when Shabir interjected and claimed, Onyango K’oyoo of Muhoroni is the area MP.

The confusion ended with a plan to have legislators meet the CS. The most laughable aspect of Buyu conspiracy is that after parliament adjourned, and speaker Justin Muturi slapped a ban on all parliamentary committee meetings due to corona virus crisis menace, Buyu together with Kasipul Kabondo MP Charles Ong’ondo and Kipkelion’s Hilary Kosgey, all who are members of parliamentary environment committee, purportedly held a meeting with Nema director general where they took him to task on why Kibos Sugar should not be left alone to operate.

They argued that the Kibos Sugar woes were due to politics and outside interference by the powerful Asian Rai family.

Sources within parliament reveal that no committee meeting took place and the act was to justify they were doing the best to rescue Kibos Sugar from its current quagmire.

Apart from environmental committee, Buyu has also been lobbying to have parliamentary committee on education drop summonses on Kibos Sugar management.

Locals are asking why Buyu has not intervened for Agro-Chemical Factory in the same county closed by Nema on similar grounds like Kibos sugar. 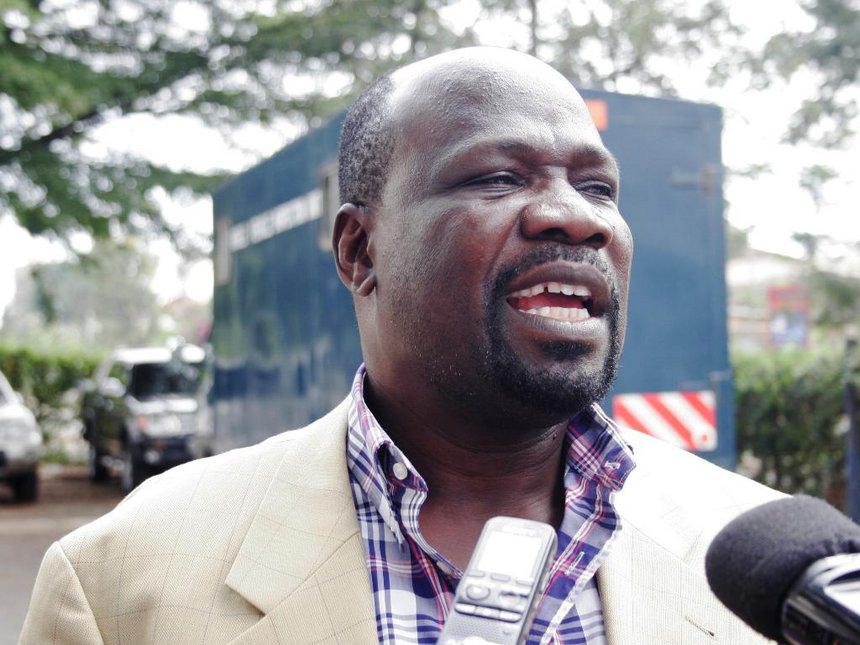 Agro-Chemical Factory has employed many staff compared to Kibos and has existed for over 50 years, contributing towards social corporate responsibilities, and building of schools and other social amenities.

Word has it that Kisumu governor, Anyang Nyong’o, who was initially backing Kibos management, has made a 90 degree retreat. The governor had been briefed that Agro-Chemical was closed earlier than Kibos.

Is Raila grooming Shahbal to replace Joho in 2022 – Weekly Citizen 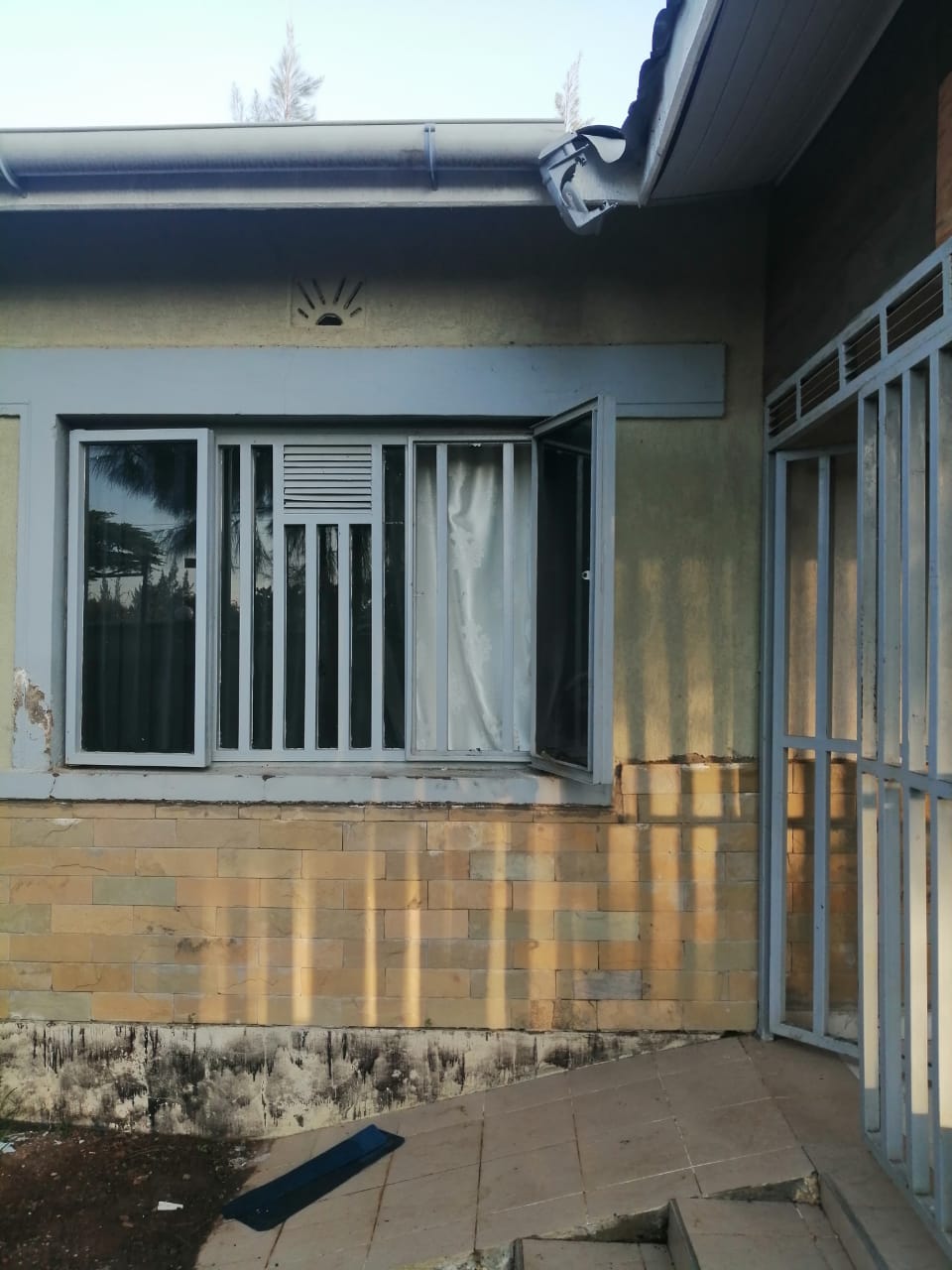 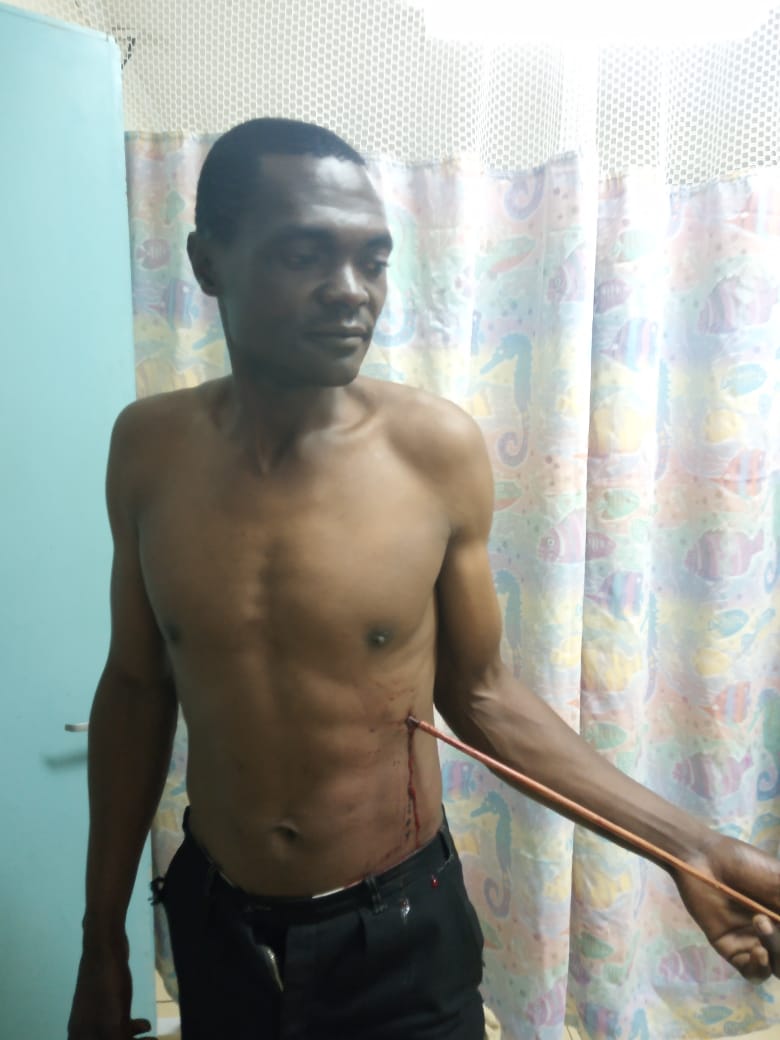 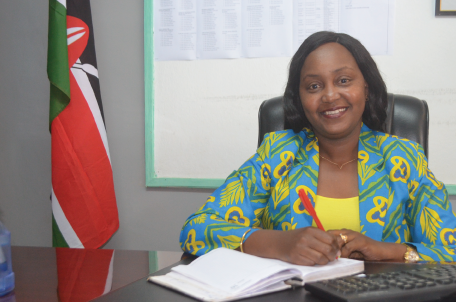 John Nzenze: Music legend who left many with a ‘twist’: The Standard