Wambui Kamiru’s younger brother Kanyeri is among the hundreds attending Bob Collymore’s Memorial Service at the All Saints Cathedral.

Wambui lost her father long ago and only had one sibling. Also in attendance is Bob Collymore’s mother and sister, Wambui’s mother Professor Njeri Wamae.

Dance with the angels! Wambui dresses like this for Bob Collymore’s memorial

Retired Captain Kung’u Muigai represented Wambui Kamiru’s family and talked about his relationship with the family. He also talked about cancer, a disease that is killing many worldwide. 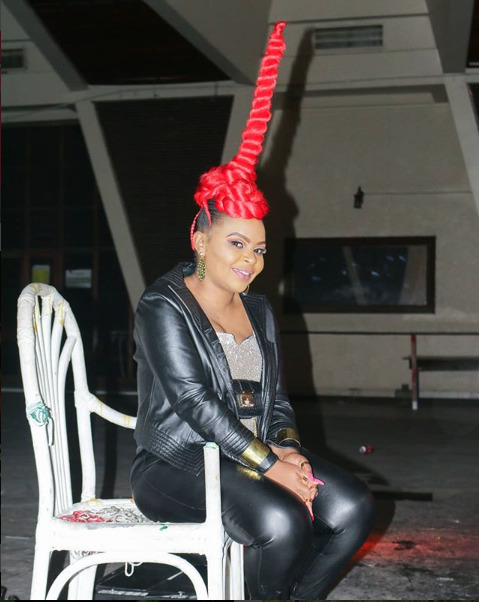 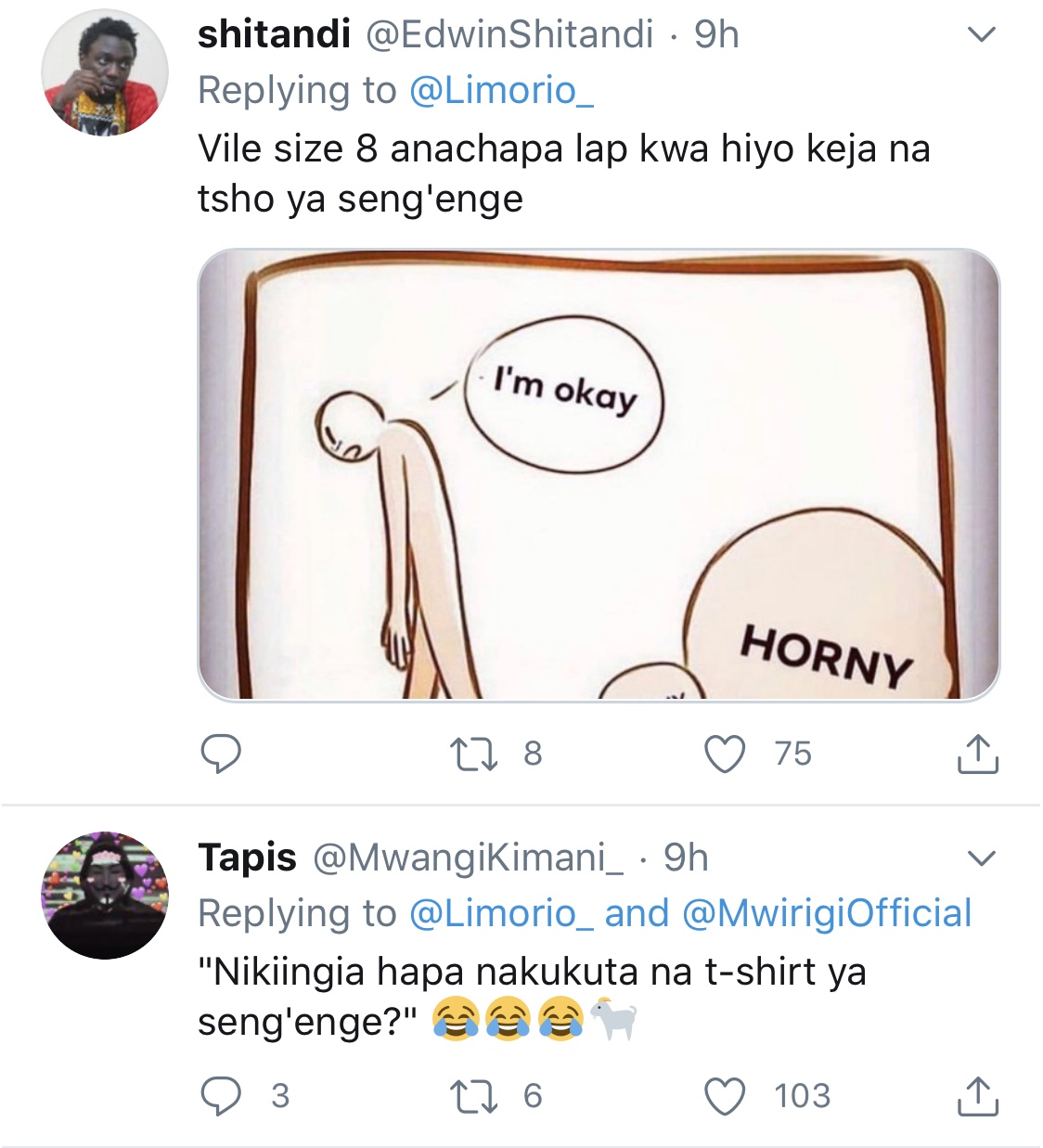 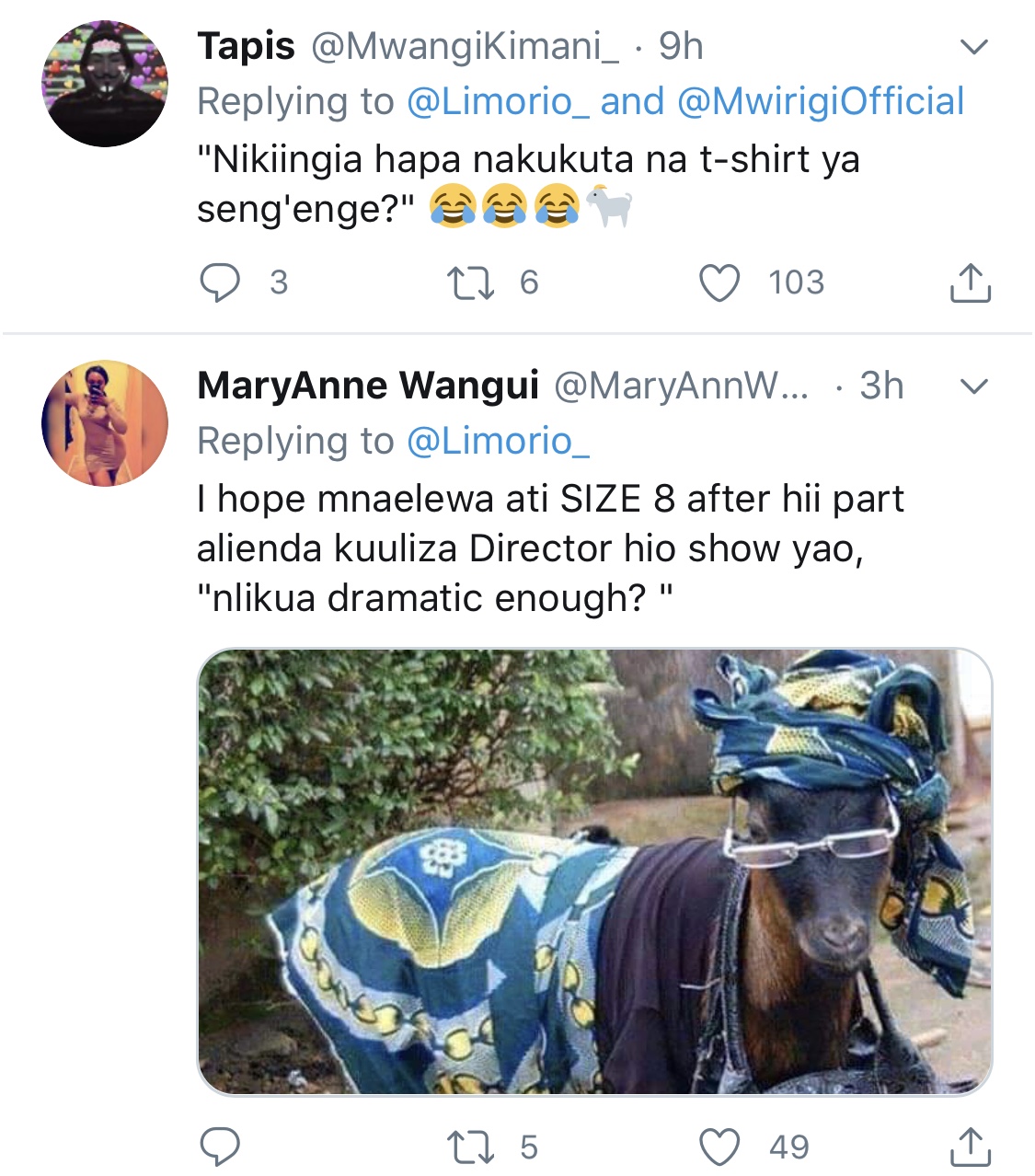 What you need to know about induced labor