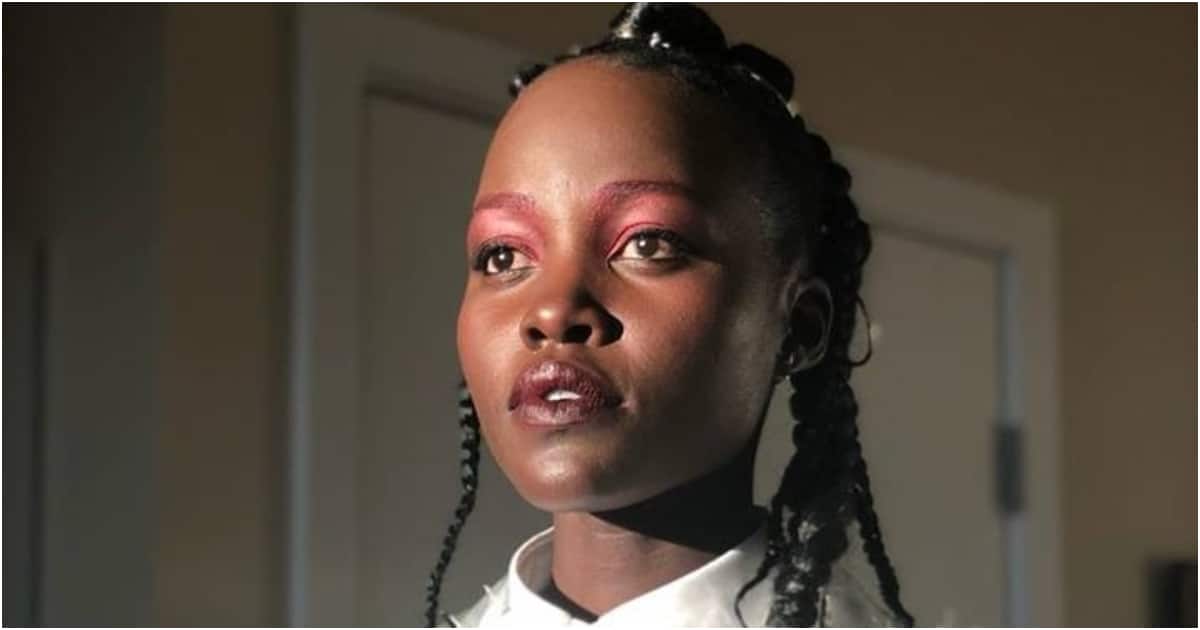 A war of words has erupted between Kenyans and Nigerians on Twitter and the bone of contention is why Lupita Nyong’o was picked to play a Nigerian character in a new movie.

The Kenyan-born star actress was chosen by American movie giant WarnerMedia Entertainment to play role of a Nigerian character in the movie Adaptation of Chimamanda’s Americanah. 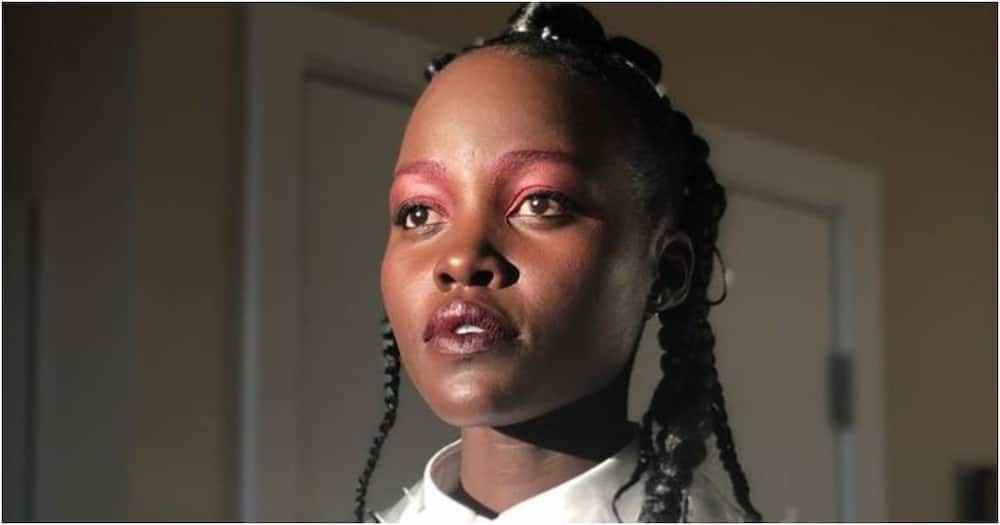 WarnerMedia’s decision to give the Oscar award-winning Nyong’o the role infuriated Nigerians who on Sunday, September 15, trooped to Twitter to express their displeasure and demand answers on why a Kenyan actress will be playing a Nigerian character.

“They need to stop doing this. We have fine actresses from Nigeria who can play these roles better. Lupita is good but try other people who are Nigerians. She’ is going to be told or taught how to speak half-baked Igbo instead of a real Nigerian?” posed one tweep by username Almost a Billionaire.

Below are more reactions from the aggrieved Nigerians who were not amused by the latest news from the Hollywood industry.

And as one would expect, Kenyan netizens who are not new to Twitter wars with citizens of other countries came to the defence of Lupita, complete with a hashtag #someontellNigeria.

The adaptation of Chimamanda’s Americanah is a 10-episode TV series based on the Chimamanda Ngozi Adichie’s best-selling novel.

It is a story of a Nigerian-born woman who left home for America and her extraordinary experiences with love, adversity and self-discovery.

Do you have an inspirational story you would like us to publish? Please reach us through n[email protected] or WhatsApp: 0732482690. Contact Tuko.co.ke instantly.

Celebrity couple DJ Mo and gospel musician, Size 8 have been serving couple goals for years now. In fact, many young couples look up to them for relationship advice and how to handle parenthood.

The two have a new show dubbed ‘Dine with the Murayas’ and on their first episode they decided to talk about dryspell.

Apparently there’s trouble in their paradise and if frustration had a face it would resemble Size 8.

The mother of two complained that she has not been getting action from Mo for at least three weeks and she is super concerned.

Size 8 blames her hubby who usually comes home late and chooses to hang out with his boys more often.

Dj MO who did not want to take the blame, blamed long working hours for their little ordeal.

He even went ahead to blame size 8’s not so sexy bedroom attires and it was no so well recieved.

The two had to call their pastor to intervene and help sort out their issue.

The father of four called upon him to try and understand his wife and encourage her at all times.

SIO NYINYI PEKEE YAKE MKO NA HIZO SHIDA. EVEN US DURING OUR FIRST STAGES OF MARRIAGE I USED TO HAVE DRY SPELL. EVERYIME I ASK HER FOR SEX SHE WOULD SAY SHE HAS A HEADACHE. THESE THINGS HAPPEN IN MARRIAGE AND AS A COUPLE, YOU HAVE TO COME UP WITH A STRATEGY. EVERY WOMAN HAS A G-SPOT AND YOU HAVE TO DISCOVER YOUR WIFE’S.

We all want to have a good relationship with our mother-in-law’s and at times we might find ourselves being over friendly than we should.

And below are some of those things you shouldn’t discuss with your mother-in-law.

You should never discuss with your mother in law how good or bad your husband is in bed.

That’s a topic best discussed with people your age, you can approach your best man and let him talk to your husband if everything else fails.

Most mother’s live their sons and chances are that they will defend him when they feel he is under ‘attack’.

Talk to him about it, if it fails talk to his best friend or your pastor.

How useless her son is

All parents love their kids no matter how ‘useless’ they might be.

So before you go ranting about how useless your husband is, ask yourself how his mother will take the news.

The best person to discuss with such issues is a non interested party.

Someone who has no involvement in the family, maybe a counselor.

Because if you first report your husband to his mum she might try convincing you to drop the charges.