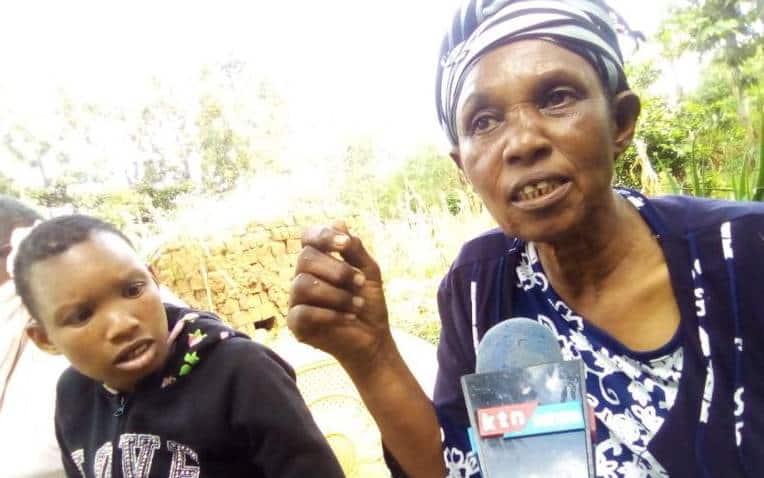 – Joyce Wanjiru returned to their Sobea home on Wednesday, November 13

– Before celebrating their re-union, there were some tense moments when Wanjiru failed to recognise her grandmother

When violence spread throughout the country following the 2007 General Election, 60-year-old Joyce Irungu was one of the victims who was displaced and lost her husband in the chaos.

Irungu took her then four-year-old granddaughter and joined thousands of other Internally Displaced Persons (IDPs) at the Nakuru Showground.

READ ALSO: Parastatals not paying suppliers are fueling talk of economic meltdown and must be ruthlessly dealt with

The 60-year-old grandmother was lost for words when she laid her eyes on Wanjiru as tears of joy rolled freely down her cheeks. Photo: The Standard.
Source: UGC

But as fate would have it, another disaster struck; the four-year-old granddaughter, Joyce Wanjiru, went missing from the camp, The Standard reported.

However, Irungu’s prayer to be reunited with her was answered on Wednesday, November 14, 2019 when Wanjiru, now 16-years-old, returned to their Sobea home.

The 60-year-old grandmother was lost for words when she laid her eyes on her lost and found granddaughter as tears of joy rolled freely down her cheeks.

“My granddaughter, is that you? Unbelievable! Am I dreaming or is this real? Thank you God for answering my prayers,” expressed Irungu.

“I always prayed and hoped to see my grandchild again and the day I longed for has finally come,” she added.

The two were joined by other family members and neighbours to witness the reunion as news of Irungu’s granddaughter’s return spread like bush fire.

READ ALSO: Pregnant firefighter makes headlines around the world for her bravery in fighting wildfire 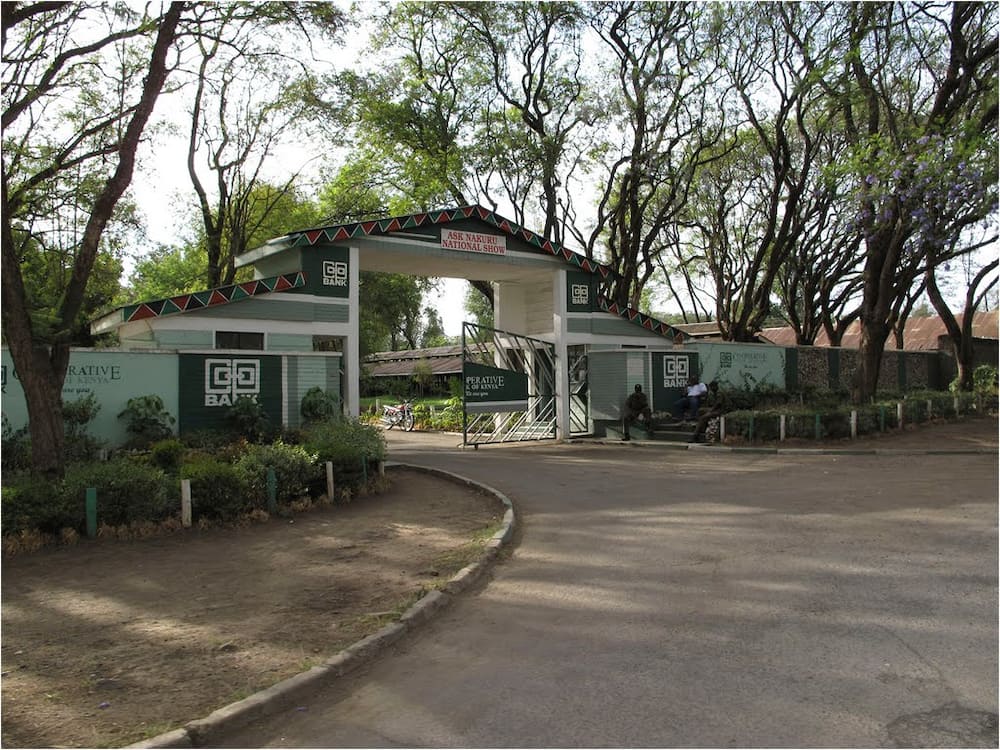 Joyce Irungu took her then four-year-old granddaughter and joined thousands of other IDPs at the Nakuru Showground. Photo: Kenya Buzz
Source: UGC

However, before the celebrations, there were some tense moments when Wanjiru failed to recognise her grandmother until Irungu explained to her who she was.

“For 12 years, I did not know where she was. I thought she had died. I only learnt the other day that Wanjiru was at a home for the needy in Kajiado,” she said.

Efforts to reunite the two were coordinated by the children’s department in Nakuru and Tania Integrated Centre, a children’s home-based in Kajiado county where the girl had been living.

She said while she was taken good care of at the children’s centre, she always hoped to go back home after learning she had a family.

“I am happy to meet my grandmother and other relatives after such a long time. I always longed for this day. I really wanted to know how my grandmother was doing,” said Wanjiru.

The teenager was rescued by officers from the children’s department who handed her over to Tania Integrated Centre after she separated from her family. 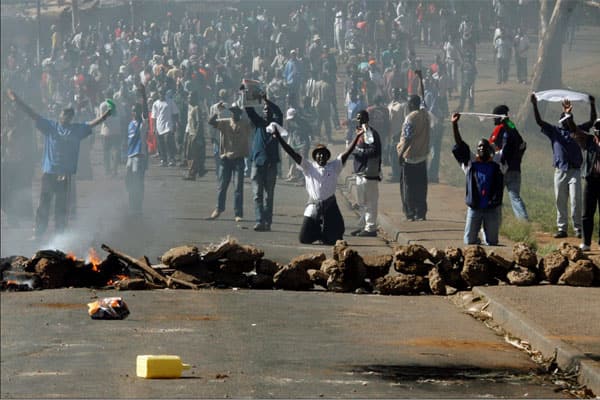 Before the 2007 post-election violence that saw over 1,000 people killed and more than 600,000 others displaced Irungu lived with her family in Burnt Forest. Photo: Daily Nation.
Source: UGC

Before the violence that saw over 1,000 people killed and more than 600,000 others displaced due to the disputed presidential election, Irungu lived with her family in Burnt Forest.

Her husband, John Irungu, was killed during the skirmishes while her two children ran away.

She was rescued together with her granddaughter by the police who took them to the Nakuru Showground.

She said she had visited several children’s home and was beginning to lose hope when she received a phone call from the children’s department informing her Wanjiru was in Kajiado.

Do you have an inspirational story you would like us to publish? Please reach us through [email protected] or WhatsApp: 0732482690. Contact Tuko.co.ke instantly.