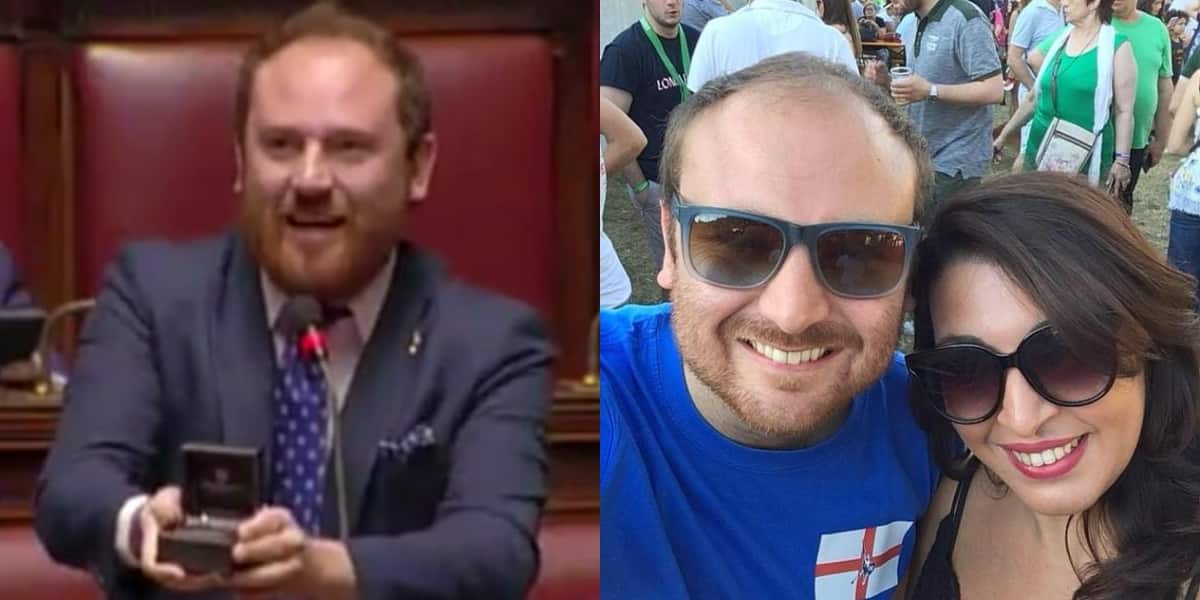 – Flavio Di Muro popped the all-important question on Thursday, November 28 in the middle of a Parliamentary debate

– The 33-year-old received an applause from his excited colleagues

A Member of Parliament in Italy received an applause from his fellow colleagues after he proposed to his girlfriend on the floor of the House.

Flavio Di Muro, a member of the Far-Right party the League excited fellow lawmakers when he popped the all-important question on Thursday, November 28 as MPs prepared to vote on measures to assist earthquake victims in the country. 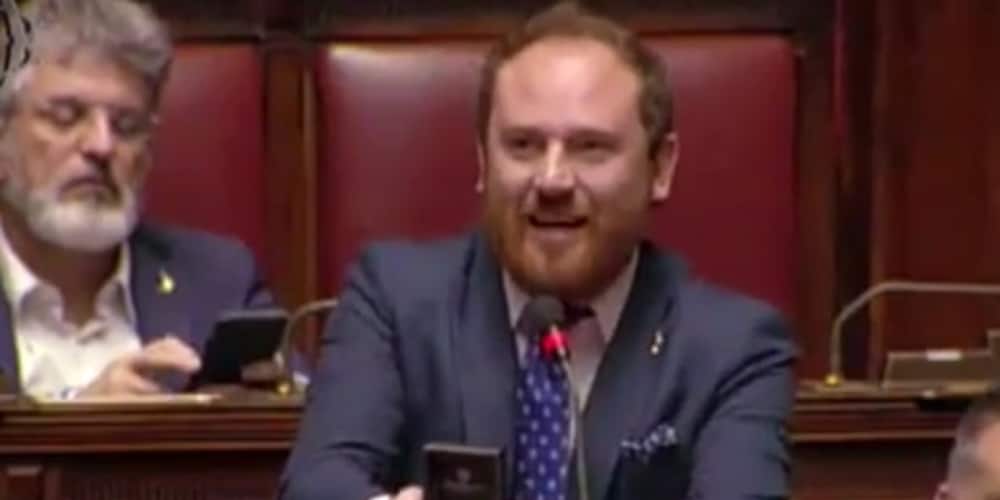 According to a report by The Guardian on Friday, November 29, the legislator had been invited by the Speaker to contribute to the earthquake debate when he sprung the surprise.

“We, men of the institutions, are busy every day with national emergencies, we tend to forget those we love as we are busy engaging in political debates,” he said. 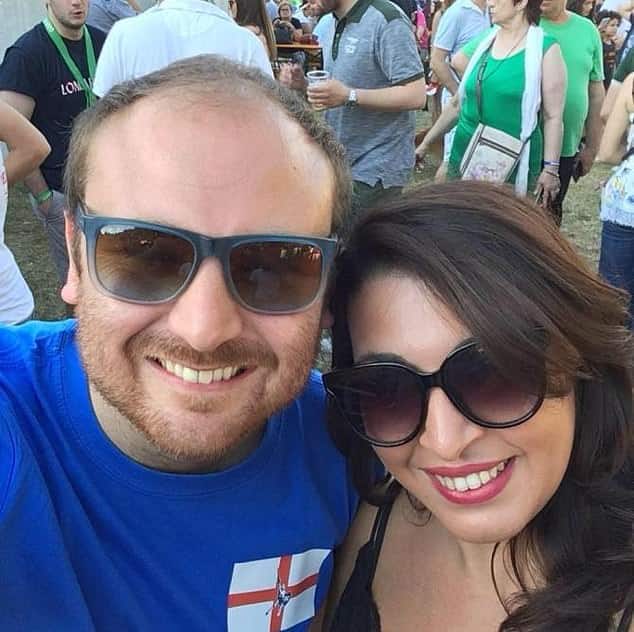 “You see, today is a special day for me. Elisa, will you marry me?” the MP asked, producing the ring while looking at his partner, Elisa De Leo, who was watching from the public section.

The proposal was followed by applause from the deputies but Di Muro was not lucky as he was castigated by the Speaker Roberto Fico for flouting House rules. 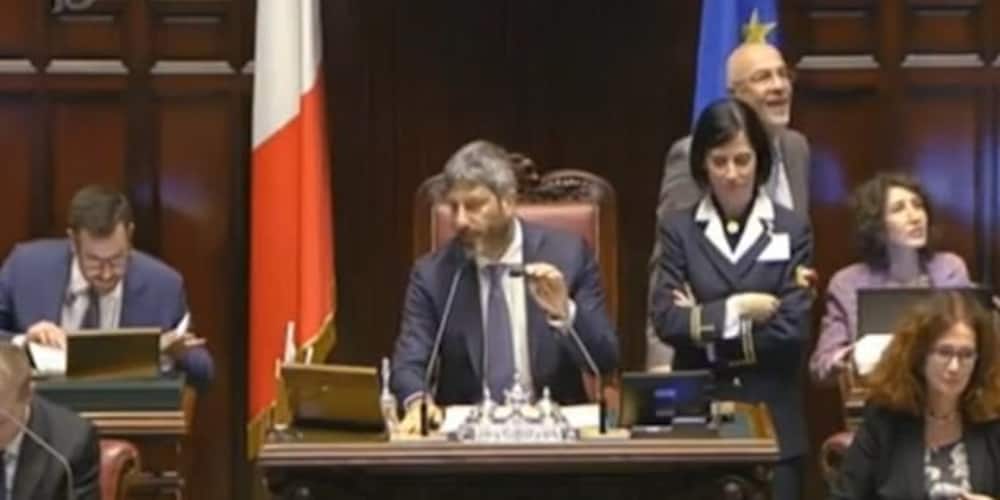 “I understand this, however, I don’t think it’s appropriate to use an intervention for this,” Fico cautioned.

Initially, it was not clear whether his girlfriend has accepted his proposal but when Di Muro was asked after the House business ended, he confirmed she said yes.

The 33-year-old said they would get married on a date the two will decide on.

‘Black Friday’ becoming a shadow of its former self in US

Wangusi on notice to vacate house : The Standard