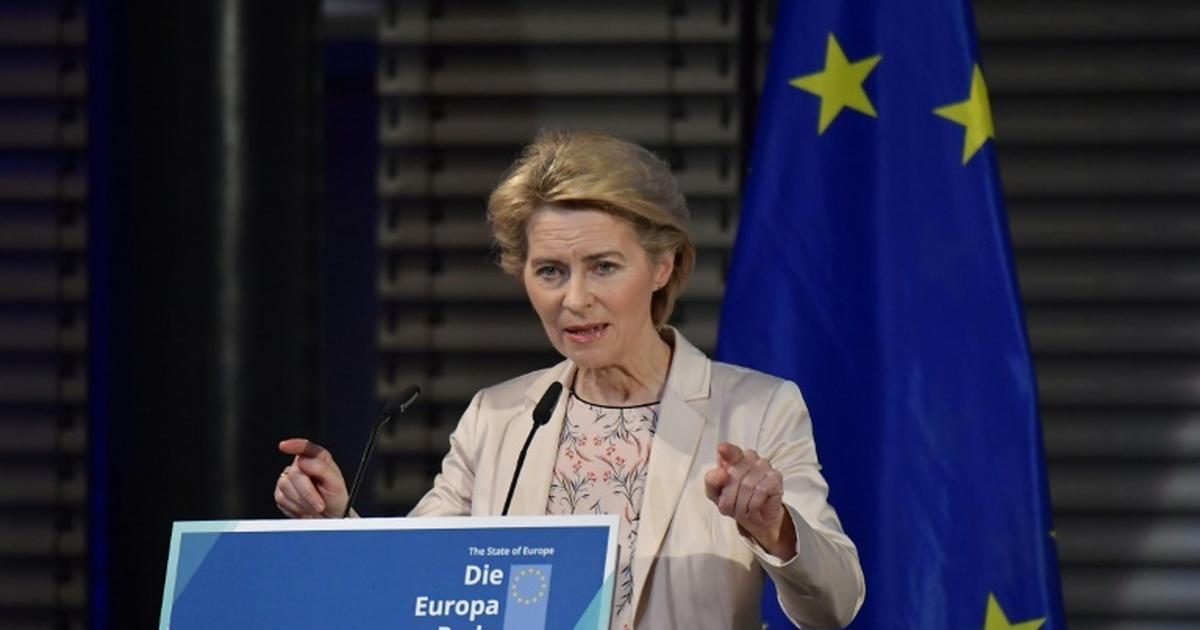 Ursula von der Leyen agreed to modify the title to “Promoting the European Way of Life” for the commissioner, her spokesman told AFP. Her commission plans to take charge from next month.

The original name given to the portfolio had brewed up a storm, especially among left-wing MEPs who noted a similarity to rhetoric employed by anti-immigration politicians.

Outgoing Commission president Jean-Claude Juncker said in September he believed the title would end up being changed, adding: “I don’t like the idea that the European way of life is opposed to migration.”

But his successor von der Leyen dug in for a long time, arguing that the title was grounded in the language of tolerance enshrined in the EU treaty.

Greece’s Margaritis Schinas, who is set to take on the role, has avoided using the title though he has defended von der Leyen’s position.

Von der Leyen’s hopes of a smooth transition have taken a blow after MEPs blocked three picks for her team, deeming them unsuitable to become commissioners.

That has pushed back the date she hoped her Commission would take over, from November 1 to December 1 at the earliest.

Brexit turmoil and elections in Britain, still an EU member until at least the end of January, have compounded the commission conundrum, with London dodging her demands for the UK to also nominate a commissioner.

The leftist Socialists and Democrats grouping in the European Parliament, which was among the most vocal against the “Protecting our European Way of Life” title, hailed the belated change.

Its leader, Iratxe Garcia, portrayed the modification as von der Leyen bending to pressure from her group.

“We all agree that the European way of life is an achievement we must preserve, but it doesn’t have to be defended, rather promoted,” Garcia said in a statement.

She added that von der Leyen had also agreed to change other job titles, with the jobs portfolio becoming “jobs and social rights” and the word fisheries being added to the title carried by the commissioner for environment and oceans.

A source in the left-wing bloc of MEPs told AFP the changes “take a bit of pressure off” the hearings for the commissioner candidates.

A spokesman for von der Leyen’s commission, Eric Mamer, told reporters at a briefing that he was not yet fully informed on the change of titles for the migration portfolio, but he said it “puts a nuance that is probably a little more positive” than the original one.