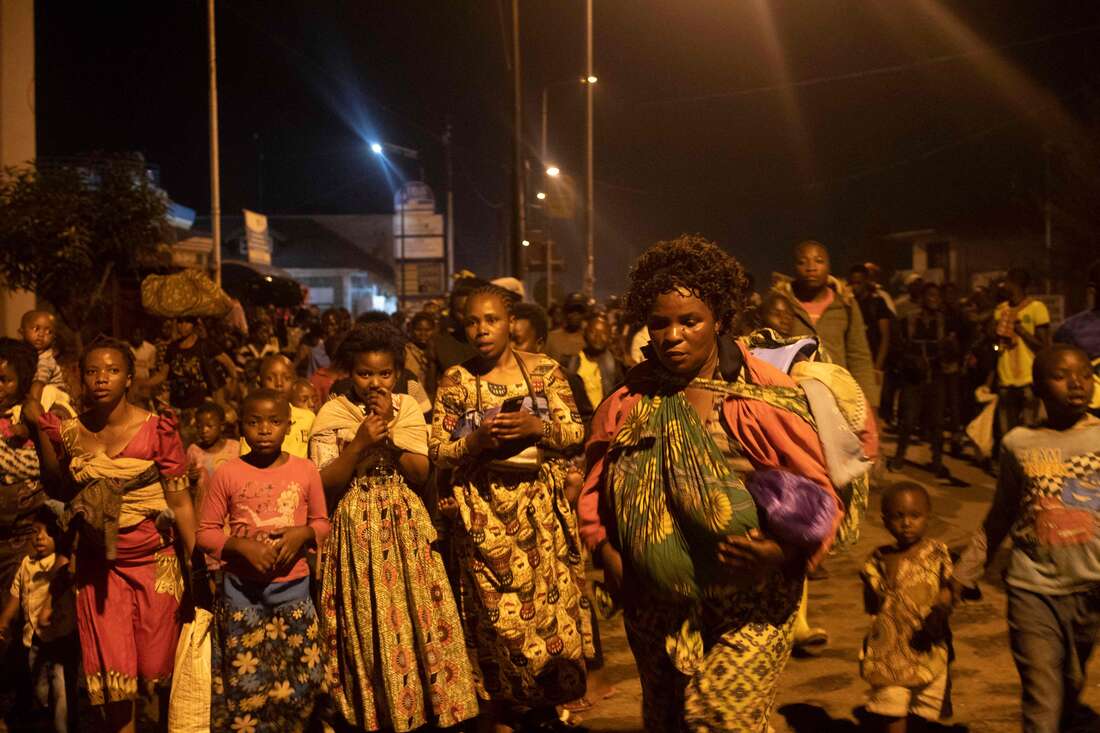 The eruption of Mount Nyiragongo in Goma, Democratic Republic of Congo, has left tens of people dead. Hundreds of thousands of others have fled their homes into neighbouring Rwanda.

This latest crisis comes on top of decades-old conflicts that have killed hundreds of thousands of people and displaced equal numbers. Thousands in this region need food aid every year. Periodic eruptions of Ebola, cholera and other diseases, including Covid-19, compound an already impossible situation.

The minister lived up to the reputation of an African official when confronted with evidence of his own or his government’s monumental and criminal negligence. He gave circumlocutory excuses, stone-walled , then gave a master class in the art of subterfuge.

We cannot stop volcanoes from erupting, but we can minimise, if not totally avoid, the humanitarian crises that follow. In 2002 , another eruption of Nyiragongo killed 250 people and displaced thousands of others. You would expect that the DR Congo government learned some lessons from that catastrophe. But the fat cats who run that country, always busy lining their pockets, had learned nothing. The Goma Volcano Observatory had not been functioning optimally due to corruption. It was even unable to pay for internet connection to remote monitors or transport staff to observation points.

DRC is not the only country in Africa in which negligence and theft have led to great humanitarian crises. In Nigeria, an oil rich country, security forces — undisciplined and starved of funds — are overwhelmed by ragtag Islamic insurgents and criminal gangs. Cameroon, Burkina Faso, Chad, and the Sahel countries of Niger, Mali and Mauritania have been so weakened by decades of negligence and theft, they, too, are incapable of holding off jihadists. The truth is that without French military support, the Sahel countries would fall to the terrorists in a few months.

We have monumental humanitarian crises in the Central African Republic, Ethiopia, Somalia, Mozambique and South Sudan, and others waiting to happen in Equatorial Guinea, Eritrea and Burundi. Others like Kenya, Uganda, Congo Brazzaville and Malawi , due to the same neglect and corruption, are finding it impossible to match development to population growth. The Covid-19 pandemic has further exposed years of negligence and corruption in all of Africa, including South Africa.

The African Union and the UN can go on burying their heads in the sand, refusing to see the looming apocalyptic meltdown of the continent. Or they could begin demanding accountability from those who manage our national affairs. There remains a small window in which to act.