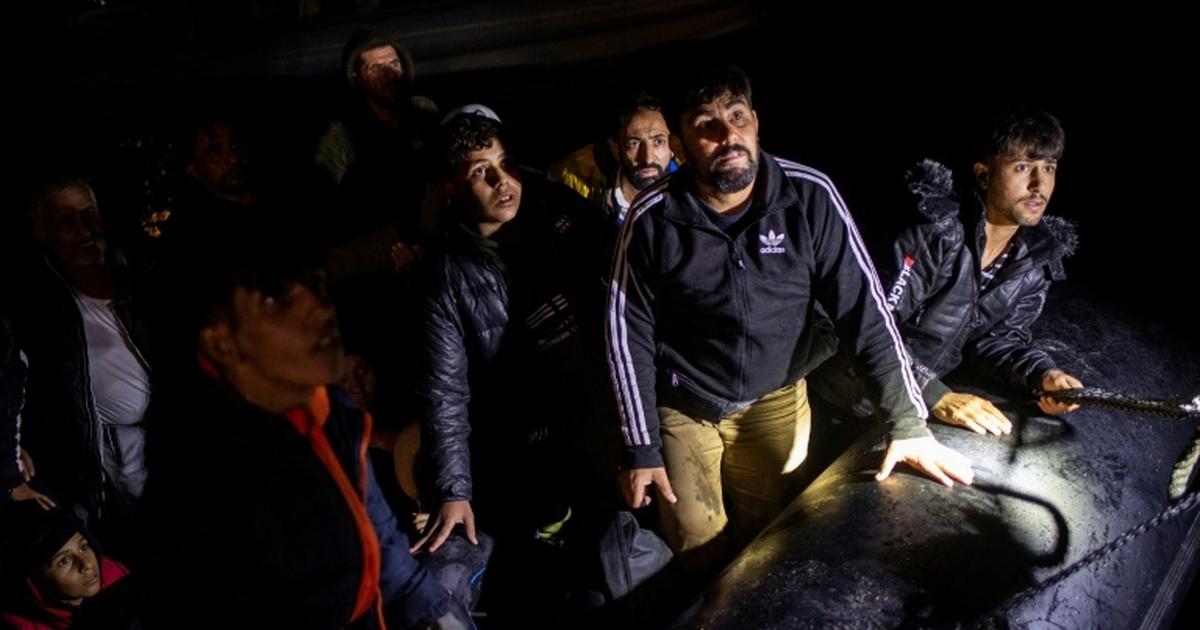 The document, by the EU’s European Court of Auditors, also found that two agencies meant to assist the two countries with their overflowing camps and caseloads were failing in their missions, partly because of insufficient support from member states.

The audit looked at EU projects meant to alleviate the pressure on the so-called hotspots — camps on Greek islands and in Italy, where migrants’ asylum claims were examined and designated refugees were meant to be vetted for relocation to other EU states.

“Most of the projects we looked at had not fully achieved their targets,” the report found.

An “increasing backlog in Greece” was contributing to staggeringly overcrowded conditions in the camps, while in Italy a mountain of appeals over unsuccessful asylum claims had clogged the courts.

As a result, asylum-seekers in Greece were waiting up to four years to get an initial examination of their case, while those in Italy were staying on while their appeals languished.

Those delays, as well as insufficient space in detention centres, asylum-seekers running off to other EU countries and their countries of origin refusing to take them back, meant “far fewer actual migrants are returned than return decisions”.

Even after the 2015 migrant crisis passed, the EU’s European Asylum Support Office (EASO) failed to make adequate needs assessments and struggled to get enough experts from member states to help with the caseload, the report found.

The border agency Frontex had sufficient numbers, but they were not always the best-suited people for such missions. And because its planning schedule was fixed a year ahead, it failed to take into account the need to shift focus from Italy to Greece.

At a national level in Greece and Italy, “we were struck by I would say fragmentation of efforts of certain member states,” the lead auditor on the report, Leo Brincat, told journalists at its presentation in Brussels.

“If you have the case in a particular member state and you have three different ministries tackling migration, there is the possibility of duplication of work,” he said. “There is a lack of synergy, a lack of coordination.”

“Passing the buck from one institution to another is not a consolation,” he added, referring to the problems both at the national and the EU level — because in the end, asylum-seekers and European tax-payers would pay the price.

The report recommended that national asylum procedures be boosted, EASO step up its support and Frontex adjust what personnel it deployed and where.

Brincat and his team said those recommendations had been taken on board and in some cases were already being worked on. A follow-up audit will determine their effectiveness, he added.

‘Where do you think you’re going?’ Nabayet’s message to Otile Brown